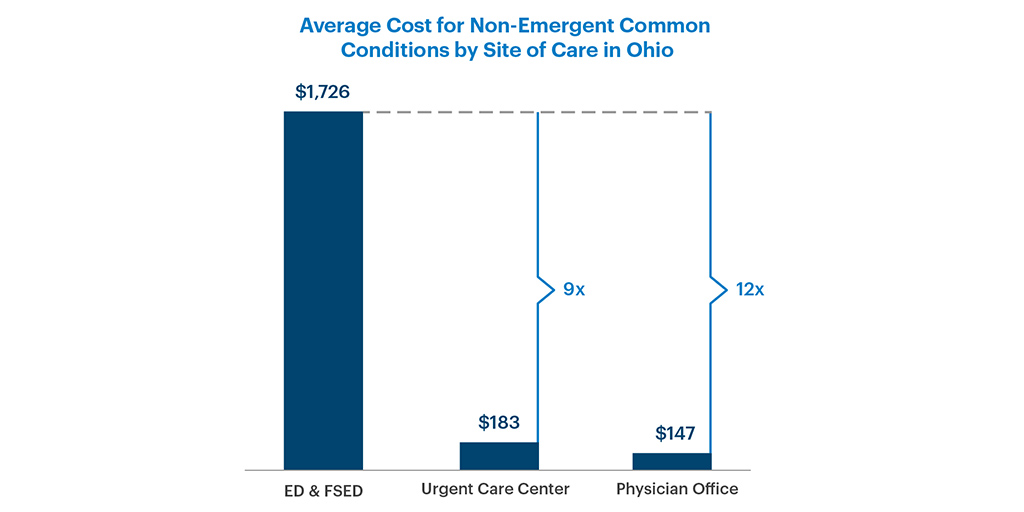 In Ohio, as of 2016, there were 35 freestanding emergency departments (FSEDs) – all of which were owned by or affiliated with hospitals, despite being physically separate facilities.  Opening or acquiring an FSED allows hospitals to expand their service area and patient population while charging emergency prices for the treatment of common conditions.

A new report from UnitedHealth Group explores factors including location, utilization and costs of freestanding emergency departments in the Ohio market. The report reveals the following:

Nationwide, the number of hospitals that operate an FSED increased 97 percent between 2008 and 2016; and over two-thirds of all FSEDs were hospital-owned or affiliated in 2016. Services provided at the nation’s FSEDs are largely for non-emergent conditions: 2.3 percent of FSED visits in the U.S. are emergent or immediate and require services unique to an ED. 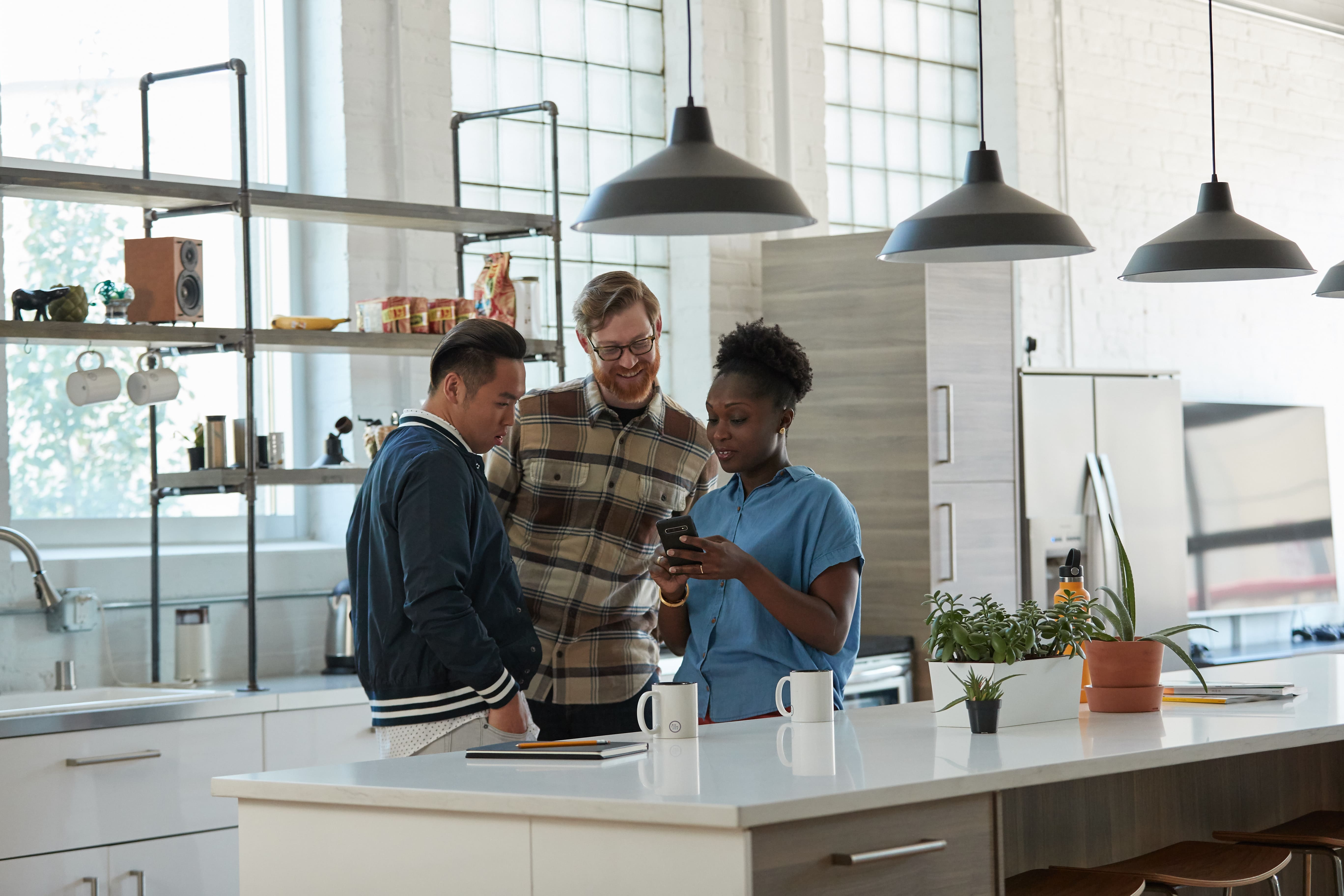