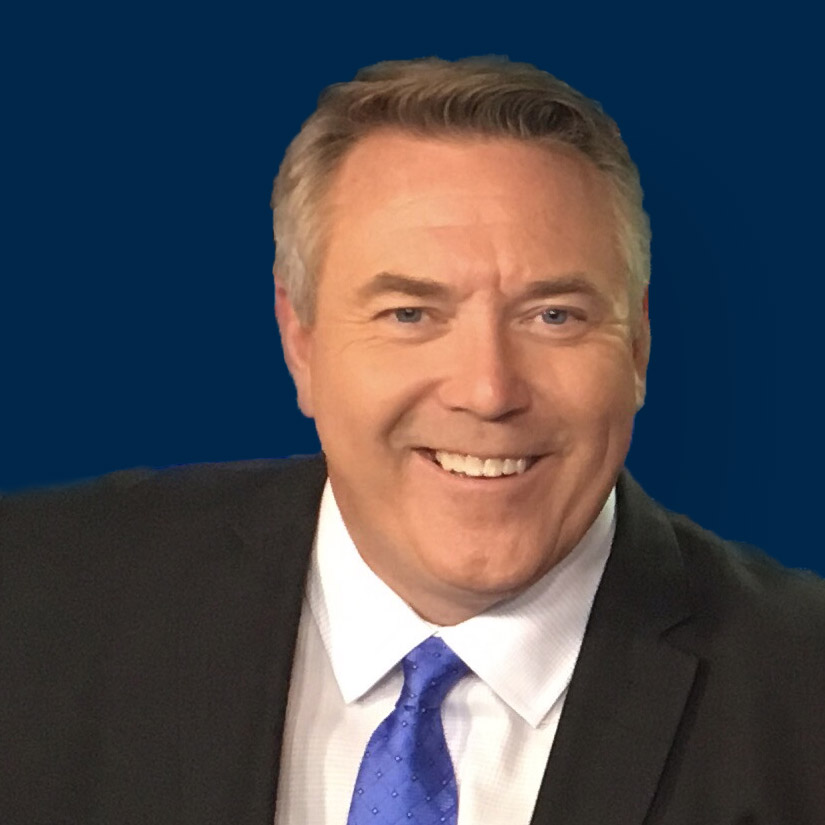 "Here’s a free treatment for patients that helps. I had no questions about trying this therapy. A 70% to 80% chance of not going to the hospital — that was a big deal for me.”

"Here’s a free treatment for patients that helps. I had no questions about trying this therapy. A 70% to 80% chance of not going to the hospital — that was a big deal for me.”

Monoclonal antibodies have been approved by federal regulators as a treatment for patients with mild to moderate symptoms of COVID-19. To help improve access and better understand monoclonal antibodies, UnitedHealth Group and its research unit, OptumLabs, are taking a multifaceted approach toward this promising form of treatment. 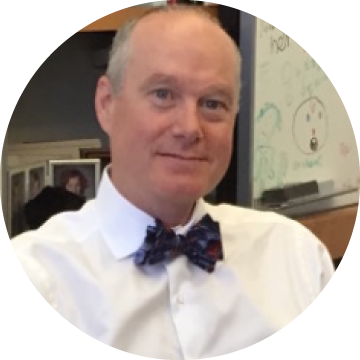 “As a part of ongoing efforts against COVID-19, we are aggressively exploring the opportunity to deliver promising new treatments to intercept this disease. Initial research published in leading medical journals shows monoclonal antibody treatment has reduced the risk of hospitalization when used in people who have COVID-19 with mild to moderate symptoms.”

UnitedHealthcare member John Anderson was experiencing only mild symptoms when he tested positive for COVID-19 on March 2. A virtual doctor’s visit the next day led Anderson to undergo monoclonal antibody treatment.

With his headache and sinus congestion that began on February 28, Anderson fit the treatment criteria. And so, three hours after his virtual visit on March 3, Anderson entered a monoclonal antibody treatment site in Minnetonka, Minn. One 30-minute infusion session later, Anderson finished his treatment — with no out-of-pocket costs.

“I’m feeling pretty good. It’s amazing,” said Anderson, a Minneapolis-based television producer. “A day after I got the treatment my symptoms really seemed to level off.”

More important, the therapy ensured Anderson did not require hospitalization.

“It felt like an ordinary IV,” Anderson said. “The nurses kept an eye on me for a few hours to make sure my temperature didn’t spike. And that was it. By the next day I didn’t have any congestion. By Friday the only symptom I had was fatigue.”

How We Are Advancing Treatment

Treatment with monoclonal antibodies must be given within 10 days of symptom onset, with the goal of preventing COVID-19 from becoming more severe. UnitedHealth Group’s approach toward treatment includes the following initiatives: 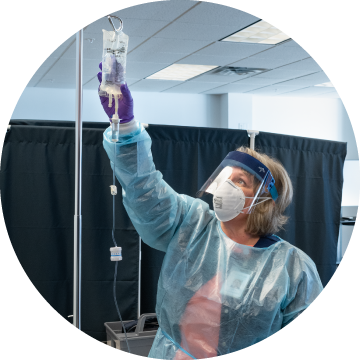 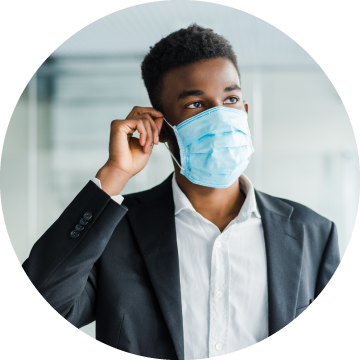 UnitedHealth Group launched My COVID-19 Plan, a resource to help individuals age 65 and older quickly access free monoclonal antibody treatment if they meet the FDA’s criteria for the treatment. My COVID-19 Plan also features a preparedness kit to help people prepare for COVID-19.

Patients being treated with monoclonal antibodies can choose to have their results included in an OptumLabs study conducted in partnership with Eli Lilly, a manufacturer of one monoclonal antibody treatment, to further measure the treatment’s effectiveness across various populations.

Innovations in the Fight Against COVID-19

Learn how UnitedHealth Group is leveraging its clinical knowledge, expertise and resources to help develop and advance innovations to fight COVID-19. 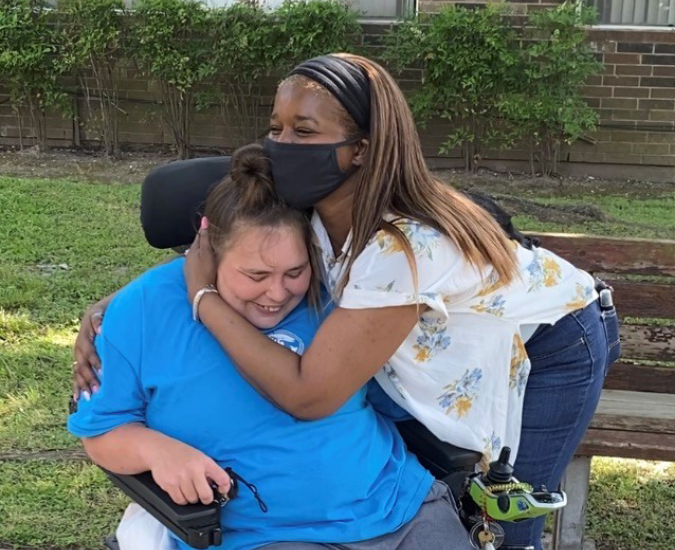