Behind the Data: Flu Vaccination Rates for Women Rose, According to America’s Health Rankings

Behind the Data: Flu Vaccination Rates for Women Rose, According to America’s Health Rankings

The fall season has arrived and that means the flu season is right around the corner. But there is good news to report: Nearly 1.3 million more women ages 18-44 received the flu vaccine since 2016, an increase of 5%, according to the United Health Foundation’s 2019 America’s Health Rankings Health of Women and Children Report. By comparing data from the 2019 report to the 2016 version, the percentage of women ages 18-44 receiving their annual flu shots rose from 32.8% to 34.4%.

So what’s driving this positive trend among women, specifically? Plenty of positive messaging, says Dr. Linda Genen, Optum chief medical officer of Women’s Health. “The flu vaccine has received a lot of promotion in particular for women who are pregnant as a way to avoid an adverse outcome,” she says. “In the New York area, where I live, I know our physicians are talking to their patients about it. And it’s certainly getting more support in social media.”

Dr. Janice Huckaby, Optum chief medical officer for Maternal-Child Health Strategy, believes people were thinking of recent events when they received their flu shots. “We had a couple of really nasty flu seasons and I think people remember that – they don’t want to be as sick,” she says.

While it is difficult to quantify health care savings directly from the percentage of Americans receiving flu vaccinations, Dr. Huckaby believes that there are many benefits. “Lower health costs, fewer lost days of work, fewer emergency room trips to name a few,” she says. “If you’re pregnant and you have the flu you can become dehydrated and you may start contractions – I say this because I had that happen to me.” 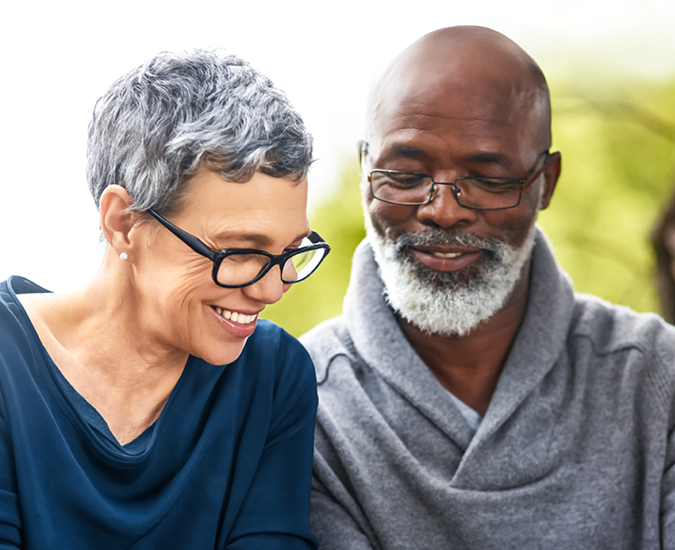 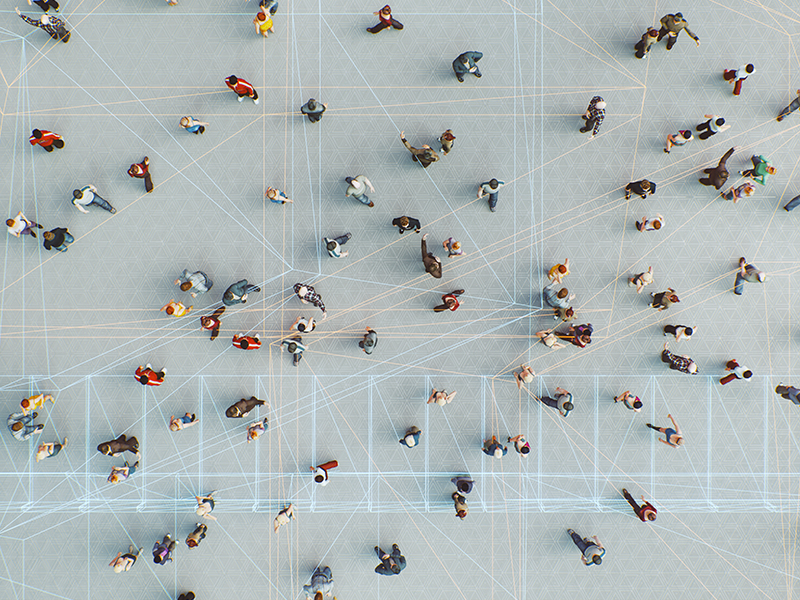