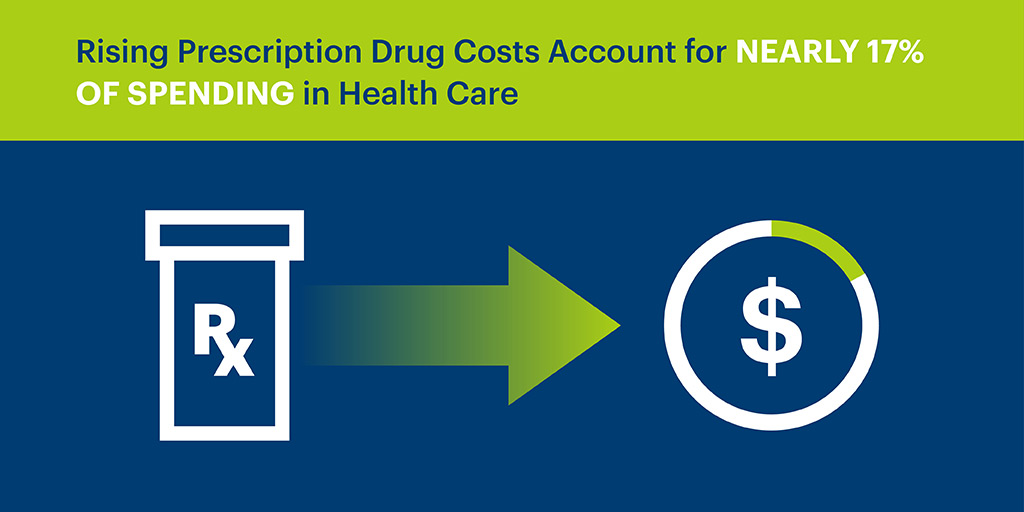 Prescription drugs are a significant catalyst for continuously rising health care costs. According to UnitedHealth Group, growing prescription drug costs account for nearly 17 percent of overall health care spending, with drug prices projected to continue climbing by 4 percent to 7 percent annually over the next half a decade.

Why it matters: Pharmacy benefit managers (PBMs), which administer prescription drug plans for more than 266 million Americans, represent a solution to lowering drug costs, and in turn, the overall cost of care. PBMs help to reduce costs in a variety of ways, including:

The impact: More broad use of PBMs in Medicare and Medicaid could lead to significant savings. From 2014 to 2018, PBM-negotiated rebates led to $35 billion in Part D beneficiary premium savings. Research from UHG finds that PBMs could save Medicaid drug programs $106 billion from 2019 to 2028.

Don’t forget: OptumRx and UnitedHealthcare announced in March 2019 an expansion of their consumer point-of-sale prescription drug discount program to apply to all new employer-sponsored plans. 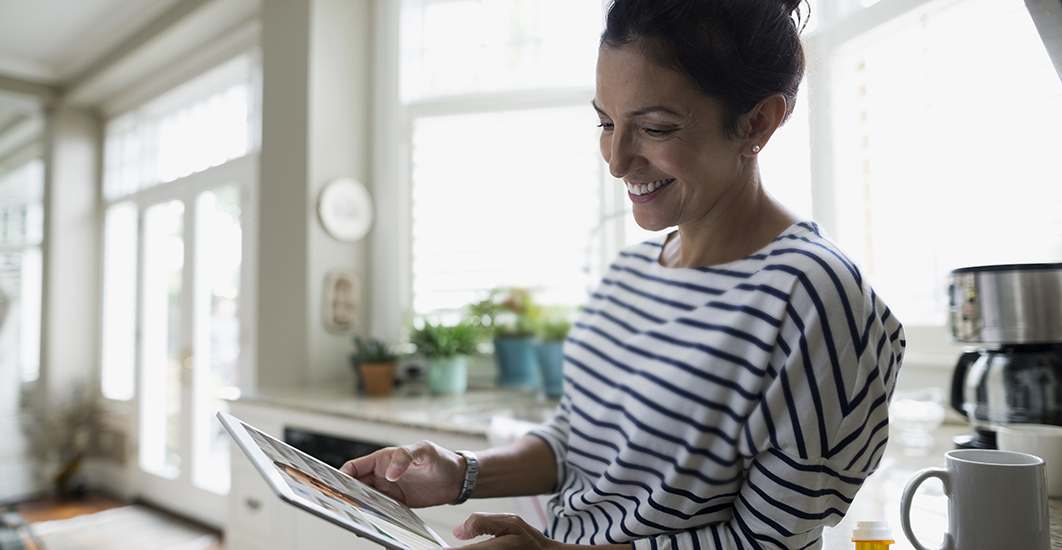