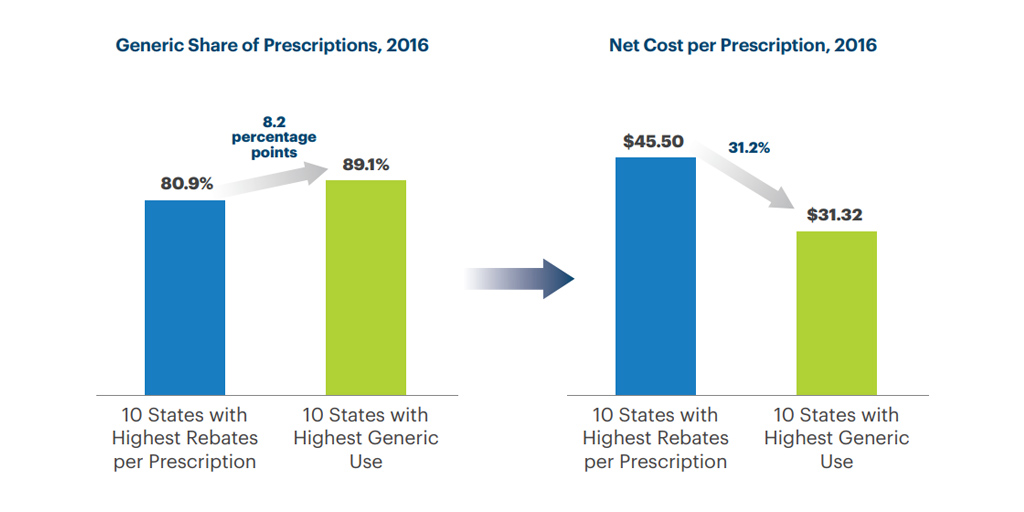 One of the biggest issues facing the United States health care system is the rising costs of prescription drugs. A new research report from UnitedHealth Group reveals that pharmacy benefit managers (PBMs) generate more savings for states by driving higher generic use rather than maximizing rebates.

During a period when pharmaceutical manufacturers have been aggressively increasing drug prices, PBMs have been at the forefront of promoting generic utilization to protect consumers from the high price of brand drugs and reduce overall health system spending. Today, generics make up 89 percent of prescriptions, but only 27 percent of the spending.

The PBM research report finds that pharmacy benefit management has resulted in a robust increase in the use of lower-cost generic drugs, thereby driving significant savings for Medicaid drug programs.

Further, the report highlights that PBMs generate significant savings for Medicaid by driving use of the highest therapeutic quality, lowest-cost drugs and shifting utilization from brands to generics as clinically appropriate.

In addition, the report shows that with the significant price difference between brands and generics, shifting utilization from brands to generics can drive considerable savings for Medicaid. 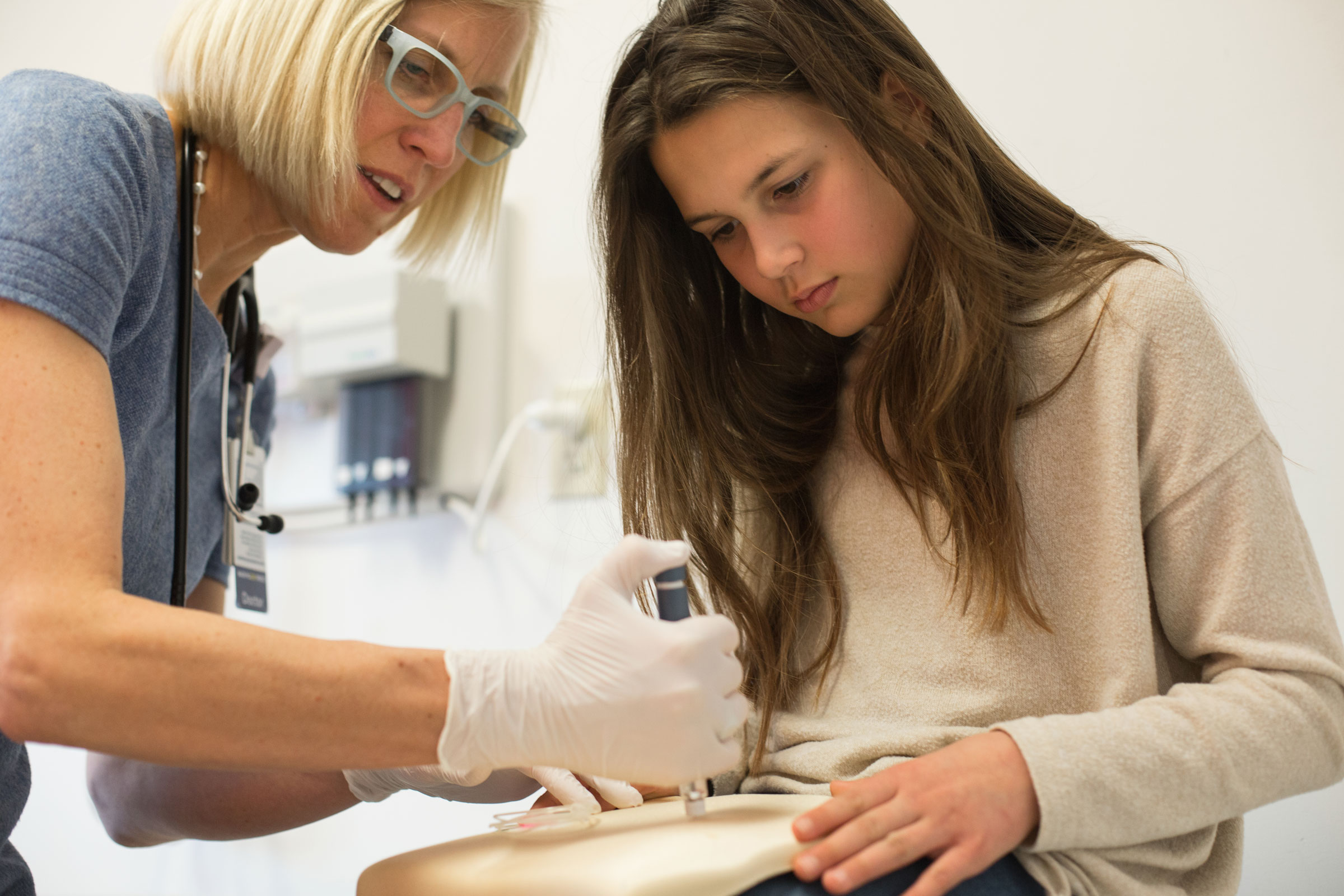