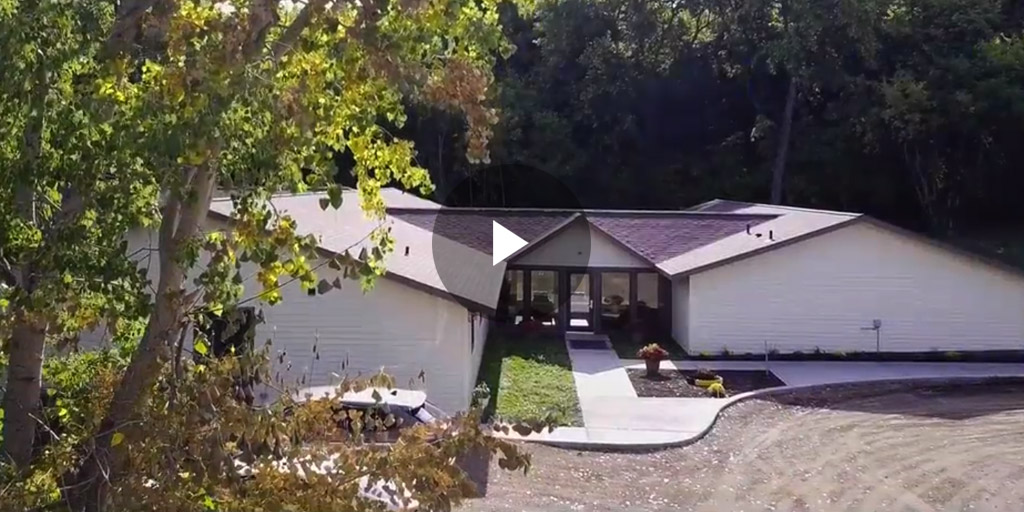 Nearly a year after a groundbreaking ceremony to create a substance-abuse treatment center on the Spirit Lake Reservation at Cankdeska Cikana Community College (CCCC) in Fort Totten, N.D., the facility opened its doors.

Tiospaye Okciyapi Tipi – which translates to “home or place for families helping families” – celebrated its opening on Aug. 6, 2019. The effort, fueled by heightened concern around drug and alcohol abuse in the Spirit Lake community, was funded by a three-year, $1.2 million grant from the United Health Foundation to CCCC. The college collaborated with the Spirit Lake Recovery & Wellness Program to renovate a former group home into a 15-bed residential substance abuse treatment center.

The opening represents the most recent of several endeavors by UnitedHealth Group to raise both access to and quality of care in Native American communities.

The overall average vacancy rate for physicians, nurses and other care providers across eight geographical areas in Indian Country is about 25 percent, according to figures shared by the U.S. Government Accountability Office. Several factors contribute to this situation:

That means that not only is there a shortage of care providers to treat the current communities, but also there’s a scarcity of Native American providers, raising the need to prioritize the cultural competency of health care workforces throughout Indian Country.

UnitedHealth Group is working to address health care issues in Native American communities by elevating conversations within the communities and nationally to help reach Native American students at a younger age. In addition to the opening of Tiospaye Okciyapi Tipi, UnitedHealthcare and Optum – alongside the Association of American Indian Physicians (AAIP) and AAMC – last year organized a summit at the Smithsonian’s National Museum of the American Indian. The gathering brought together nearly 100 thought leaders to discuss populating the Native health care workforce with Native American physicians.

Following the summit, UnitedHealthcare developed a white paper that outlined barriers and recommendations, and identified several stakeholders key to continuing the conversation around enhancing medical education opportunities for Native Americans.

And since 2007, the United Health Foundation has helped to promote cultural competency and diversity in the health care workforce through its Diverse Scholars Initiative (DSI). Since its inception, the Foundation has provided more than $20 million in funding to support nearly 2,600 scholarships. DSI also provides mentor and internship programs along with other academic and professional development services.  In partnership with the American Indian College Fund, the program currently supports 29 Native American students.