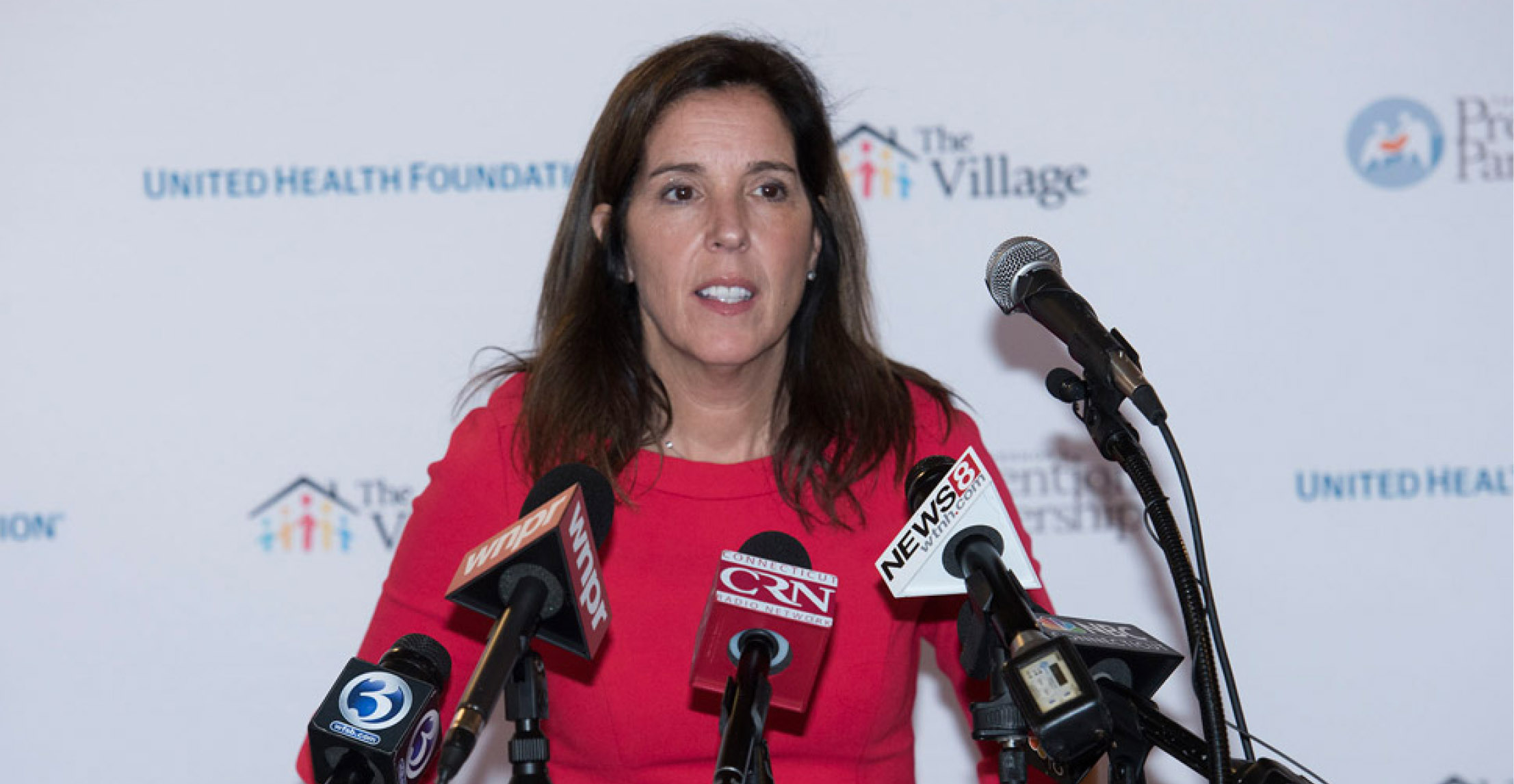 The rise in youth substance abuse is of particular concern in Connecticut where drug related deaths have risen by 44 percent over the past three years according to America's Health Rankings®. Specific to Connecticut's youth, the 2015 Connecticut Youth Risks Behavior survey found that 28.5 percent of students surveyed reported being offered, sold or given an illegal drug on school property. This is a clear indicator that harmful drugs are easily accessible for Connecticut teens. If not addressed early, the pattern of substance abuse can follow teens into adulthood and for many years thereafter.

To raise awareness of the physical and mental harms associated with youth substance abuse, United Health Foundation (UHF) has partnered with the Governor's Prevention Partnership in Hartford. Focused on high-risk Hispanic teens, the nearly $900,000 UHF grant will be used to develop and launch a communitywide public awareness campaign that works with community, merchant and health-based organizations to host parent workshops and youth mentorship programs. Information about these resources will be disseminated through digital media, print, TV and radio. In addition, a white paper will be released that can serve as a roadmap for replicating this initiative in other communities.

"To fully address the issue of drug abuse and build a healthier Hartford, we must implement programs that can break through the noise to usher in a new wave of prevention and understanding," said Martha Temple, senior vice president of Optum Behavioral Health.

Building Healthier Cities Where We Live and Work 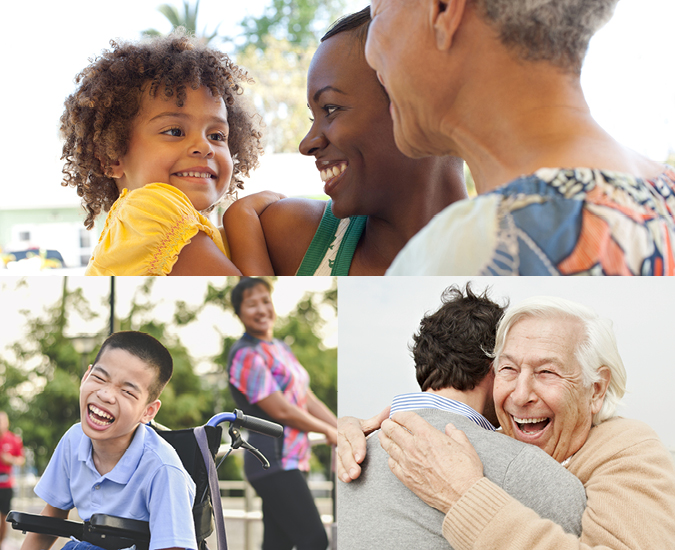