CelebrateOne is a community-engagement initiative led by Columbus Public Health and the Greater Columbus Mortality Task Force. In an effort to reduce infant mortality by 40 percent and halve the racial health disparity gap by 2020, CelebrateOne and Columbus Public Health set a goal of adding 72 new community health workers to conduct outreach to women of childbearing age in eight Columbus communities. The initiative was funded by a $1.7 million partnership grant from the United Health Foundation in 2016.

As a result of the United Health Foundation grant, a total of 87 local residents have completed the Community Health Worker certification program** through The Ohio State University College of Nursing, surpassing the initial goal of 72. These Community Health Workers have educated approximately 25,400 Columbus mothers and mothers-to-be, connecting them with resources, programs and services – such as prenatal care and safe sleep practices – to help reduce infant mortality.

“Our grant through the United Health Foundation allowed us to partner closely with over 22 community-based organizations. In some neighborhoods, we’ve already reduced infant mortality by a third,” said Erika Clark Jones, executive director, CelebrateOne. According to the 2018 America's Health Rankings Health of Women and Children Report, Ohio now ranks 40th in infant mortality, up from 44th just two years ago. 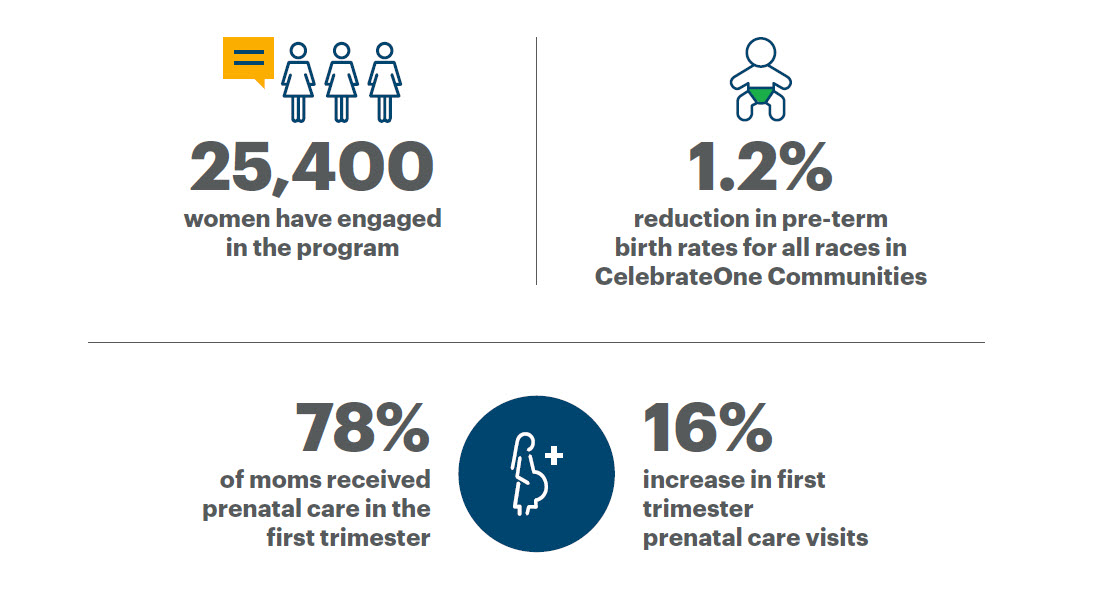 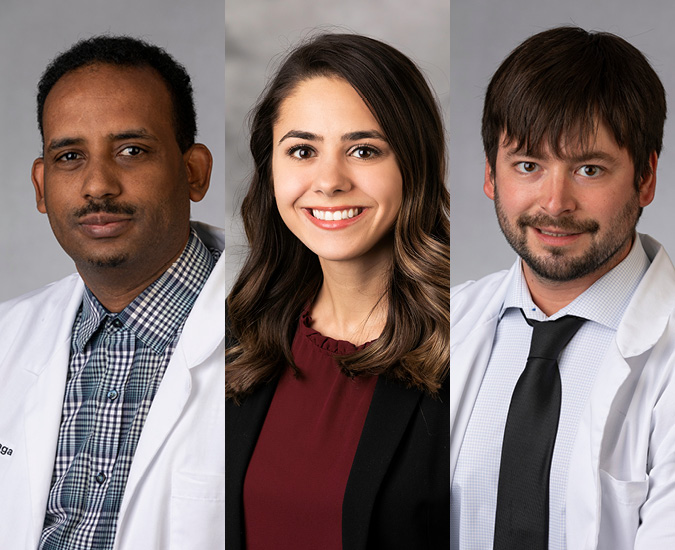