The United Health Foundation’s newly published “America’s Health Rankings 2022 Annual Report” highlights a wide range of troubling disparities by race and ethnicity across nearly all areas of health and well-being.

The full report analyzes more than 80 measures at the national and state levels to reflect the impact of the pandemic at its height, with much of the data from 2020 and 2021. This special edition of the report also includes findings from an in-depth survey on COVID-19 conducted in October 2022, which collected insights from people affected by the pandemic.

Nationally, the premature death rate — years of potential life lost before age 75 per 100,000 population — increased 18% between 2019 and 2020, the sharpest increase over a single year in Annual Report history.

Drug deaths increased 30% nationally from 2019 to 2020, the largest year-over-year increase since 2007 — most notably among multiracial (45%) and Black (43%) populations. Drug deaths were nine times higher among the American Indian/Alaska Native population (highest) than among the Asian population (lowest).

While frequent mental distress hit a new high during the pandemic, the report also found that the supply of mental health providers increased 7% and the supply of primary care providers increased 5% between 2021 and 2022. High-speed internet access also increased among nearly all racial/ethnic groups, narrowing the racial gap, and making telehealth, work and school from home a possibility for more Americans.

"The pandemic has impacted all of us in profound ways and at different times. But who it impacted and how has varied greatly depending on age, race, gender, income, education and geography. This report not only provides a comprehensive look at our nation’s overall health, it helps us understand how the pandemic has impacted us differently and comparatively. This report also shows a sharp increase in drug deaths and disparities for that measure. We need to find ways to get those with substance abuse disorders the help they need. The increase we see in mental health providers is a promising sign, but we still have a long way to go." 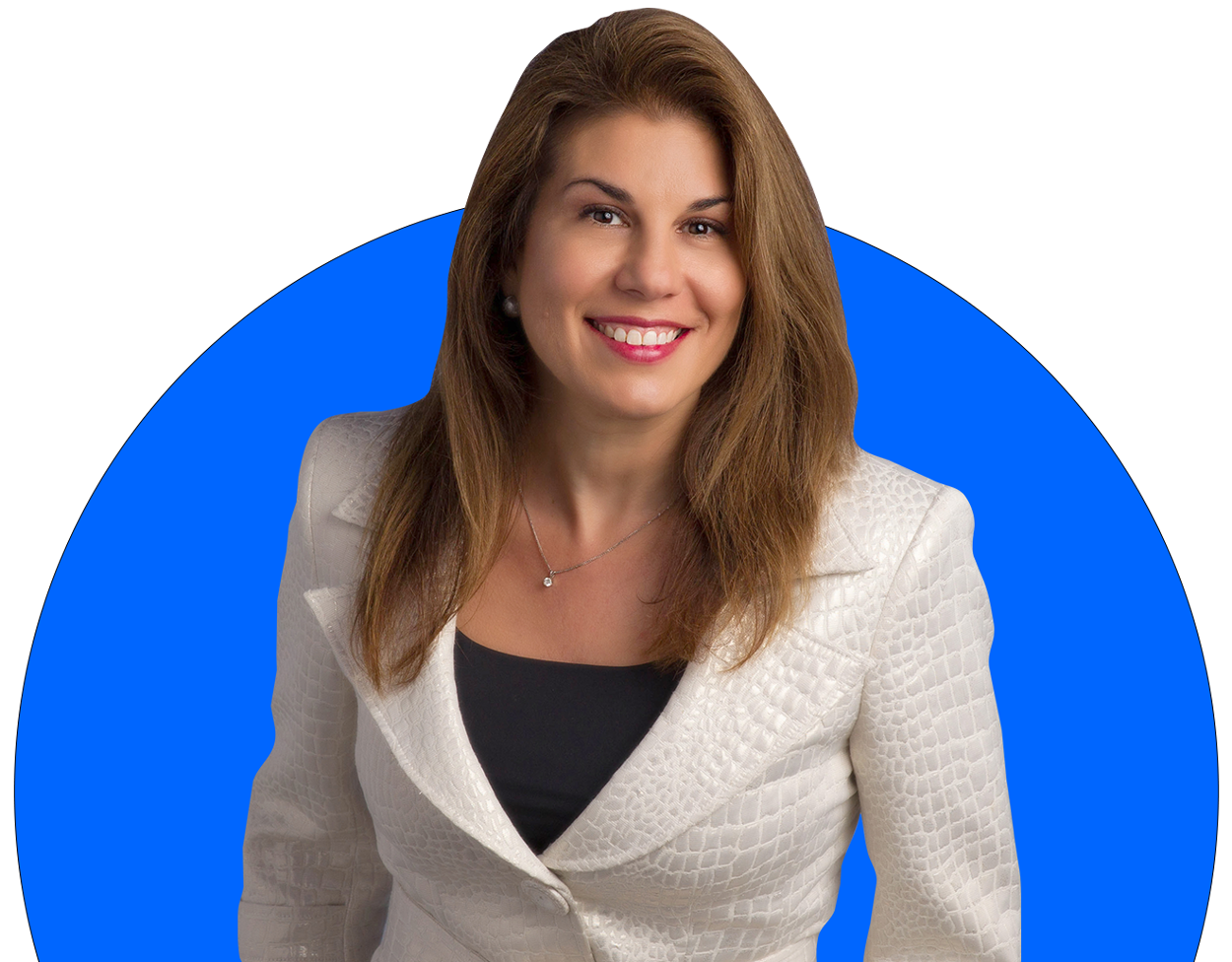 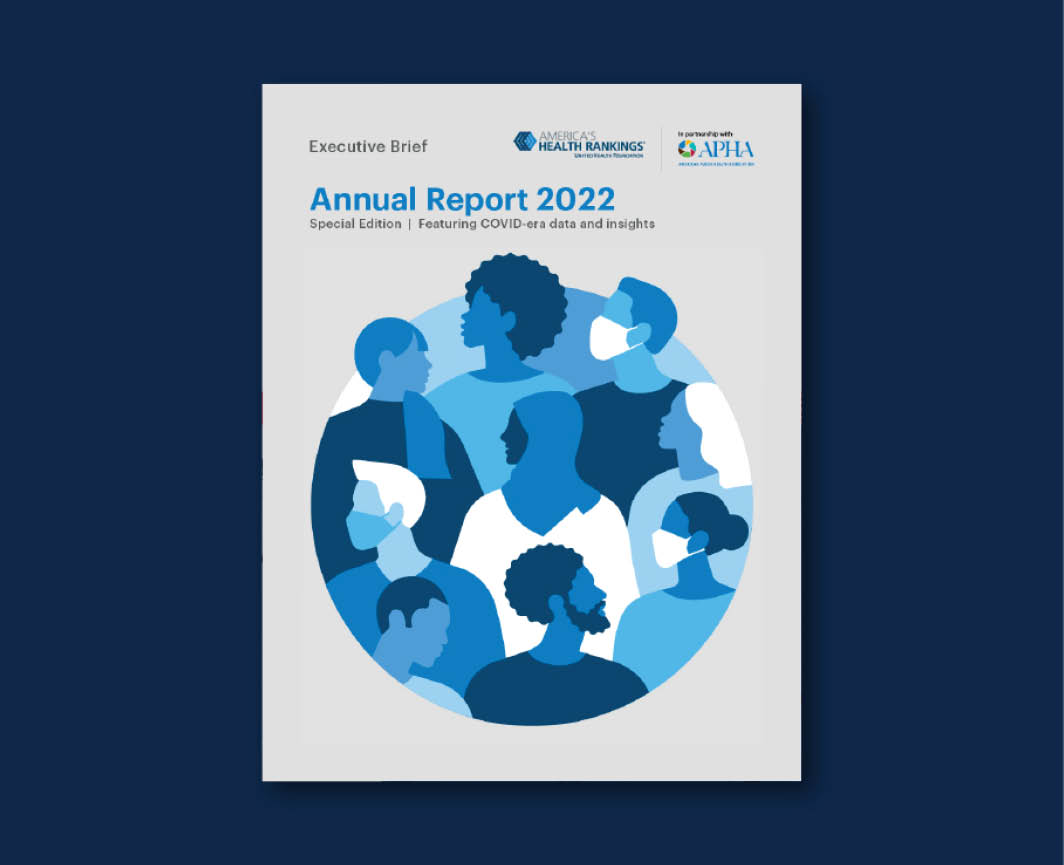 America’s Health Rankings is a long-standing commitment of the United Health Foundation to help states and the country identify strengths and quantify challenges to be able to improve public health. The data, the trends and insights revealed about the underlying health of U.S. populations are more important than ever during a public health crisis so stakeholders can make informed decisions and shape priorities. This special edition of the 33rd Annual Report, one of the most comprehensive reviews of overall health since the pandemic began, illustrates the pandemic’s impact on health disparities and the health workforce through the COVID-19 era.

“It’s clear that we as a nation have a health debt to pay — one that has accumulated over years, especially in regard to the underserved communities of color where rates of chronic conditions and other health challenges are highest. We paid this debt during the pandemic, and we will continue to pay it over the coming years unless we work to address the underlying racial and ethnic and other inequities that COVID-19 highlighted and exacerbated.”

This year’s Annual Report re-introduces state rankings, which were excluded over the past two years due to the extraordinary and unprecedented health challenges faced by states during the pandemic. The America’s Health Rankings model ranks states across a variety of categories encompassing health and its determinants, including social and economic factors, physical environment, behaviors, clinical care and health outcomes. Learn more about the state rankings at AHR.org.

Explore UnitedHealth Group’s annual Sustainability Report to learn more about our efforts to help improve health outcomes and reduce the burden of disease.