President Donald Trump on Friday signed legislation funding the federal government through the remainder of the fiscal year that includes permanently repealing the Affordable Care Act’s Health Insurance Tax (HIT) starting in 2021. Permanently repealing the HIT eliminates a key driver of health care costs and will improve the affordability of health care for millions of Americans.

Why Stopping the HIT Matters

Repealing the HIT has been a key initiative for UnitedHealth Group. 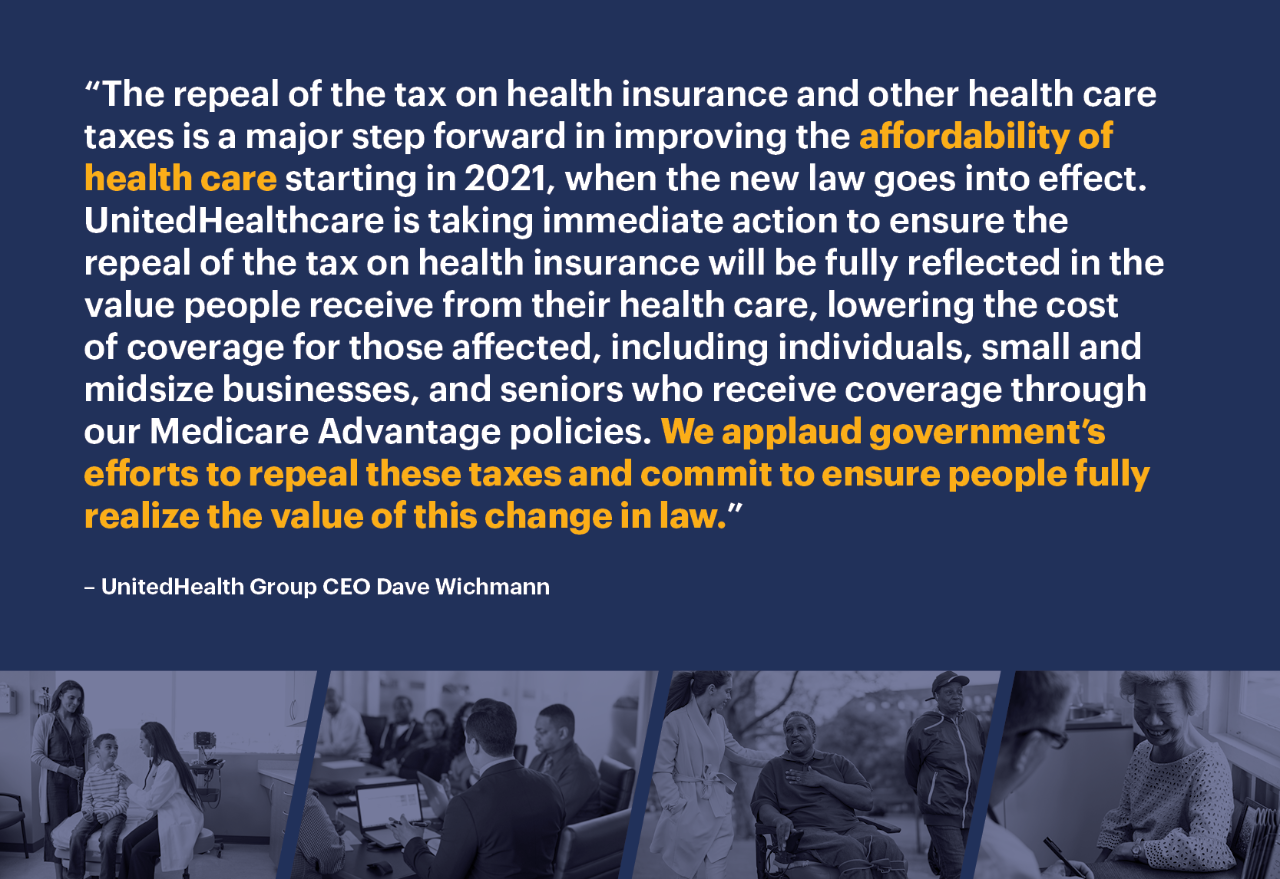 Congress passed bipartisan legislation to delay the HIT for 2017 and 2019. The 2019 delay saved consumers 2.2% on their premiums, according to the consulting group Oliver Wyman. Under current law, the HIT was scheduled to return next year and cost families, employers and governments an estimated $15.5 billion.


How the HIT Impacted Americans

According to Oliver Wyman and UnitedHealth Group, the return of the HIT would have: 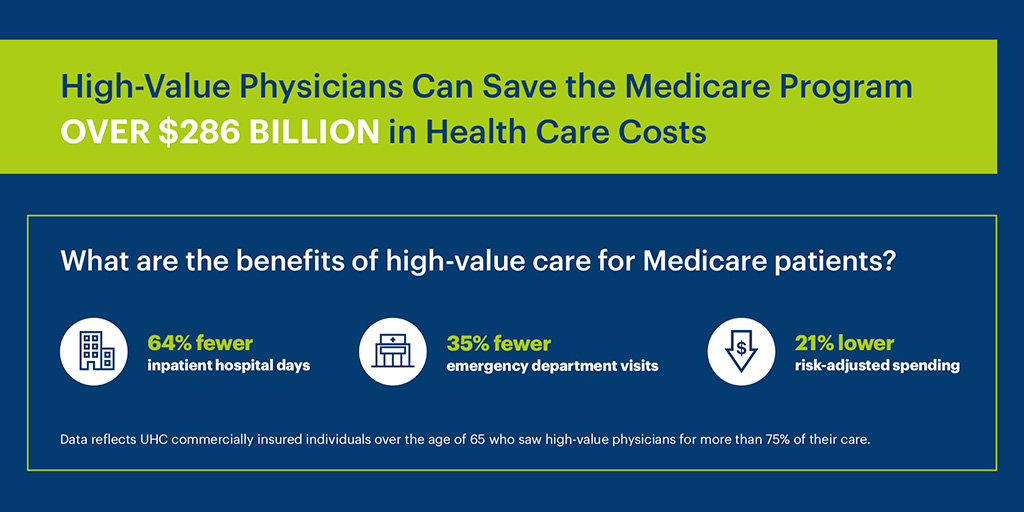 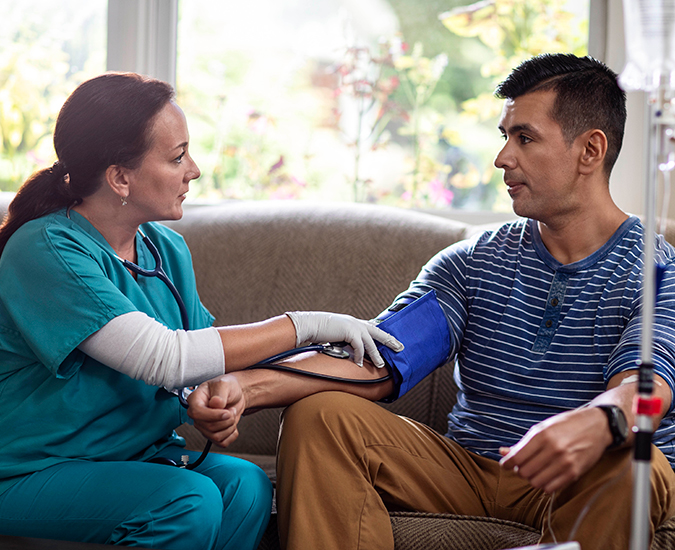