In the years after World War II, countries around the world faced a big challenge: how to help everyone whose lives had been disrupted by war find reasons to trust big social institutions again. While European societies relied on government to fund a social safety net, the United States allowed the private sector to come up with solutions. Employer-sponsored health insurance was one of them.

Because companies were constrained by strict wage controls put in place during the war, one way they attracted top talent was by offering better health benefits. Employer-based coverage soon spread, and this quirk of wartime economics soon evolved into the dominant way Americans accessed health insurance.

Though it’s unique in the world, employer-sponsored insurance covers more than 174 million Americans. Decades of experience have shown that the system is popular, efficient and adaptable.

Employers act as natural risk pools, enticing healthy and not-so-healthy workers to sign up because of the relatively affordable, pre-tax price tag. There is considerable evidence, in part from recent experience with the Affordable Care Act, that if employers stopped sponsoring insurance, many healthy people would sit on the sidelines while those with serious health problems would continue to sign up. This would create a risk pool with too many sick people that would face eventual collapse or require government intervention to shore up.

In addition to spreading risk, employer-sponsored insurance offers opportunities for efficiencies the individual market cannot. For example, companies can achieve economies of scale when purchasing group health plans for employees that are unavailable to individuals. Human resources departments have also become quite skilled at choosing plans that provide appropriate coverage for their particular set of employees, and employees benefit from their expertise when it comes time to choose a health plan.

Employers are also an important factor in holding down the growth of health care costs, as health care accounts for almost 8 percent of the total compensation private companies provide their workers.

The unofficial contract that keeps companies and their employees close, cemented by health care, is still in effect.

While the United States’ employer-based health care model may be unique in the world, it continues to work for citizens, employers and the country as a whole nearly four generations after becoming the way most Americans access health insurance. 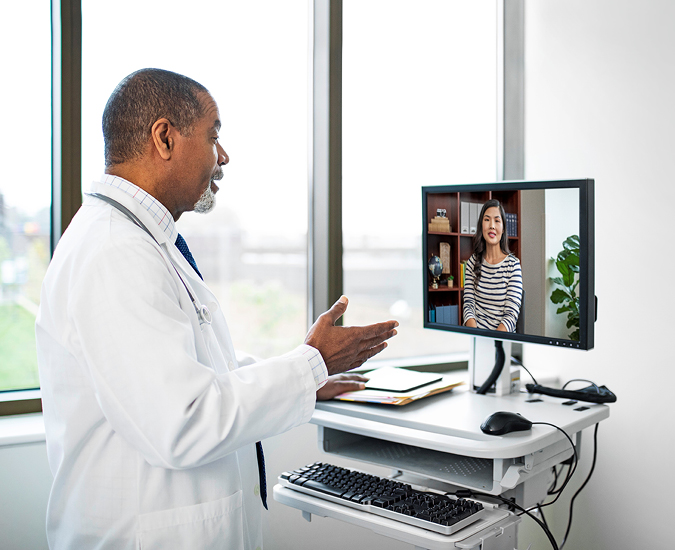