Increasing rates of diabetes and obesity among middle-aged Americans (50-64 years old), coupled with the massive growth in the senior population over the next 15 years, are likely to significantly affect the health and quality of life for the next generation of seniors, according to some of the key findings of the 2016 United Health Foundation's America's Health Rankings Senior Report.

Thereport shows the current generation of American seniors has better health status than it had just three years ago, but faces serious challenges due to increased obesity and poor nutrition. Specifically, the report finds:

Massachusetts is the healthiest state for seniors, rising from sixth place last year, while Louisiana again ranks as the least healthy state for older adults, according to the newest report. Among rankings, the report found:

"As a geriatrician, I see certain health conditions 'snowball' as people age – that is, smaller problems in middle-age can get much larger and more complicated, affecting overall health much more as we age," said Rhonda Randall, D.O., senior adviser to United Health Foundation, and chief medical officer and executive vice president, UnitedHealthcare Retiree Solutions. "The America's Health Rankings Senior Report is a call to action, particularly as we look at the data for the next generation of seniors. We must work together – across states, communities and the public health sector – to find ways to continue improving delivery of care to seniors and encourage wellness and health among both current and future seniors."

To read the report and other materials, including visual illustrations, visit: www.americashealthrankings.org/reports/Senior.

America's Health Rankings Senior Report offers a comprehensive analysis of senior population health on a national and state-by-state basis across 35 measures of senior health. In commissioning the report, United Health Foundation seeks to promote discussion around the health of older Americans while driving communities, governments, stakeholders and individuals to take action to improve senior health.

United Health Foundation also produces the annual America's Health Rankings report and has recently expanded its reporting series to include a number of spotlight reports focused on important markers of the nation's health, including impacts of unhealthy living, substance abuse and mental health. America's Health Rankings is also releasing two new population reports this year that examine the health of mothers and children and the health of those who have served our country. For more information, visit www.americashealthrankings.org. 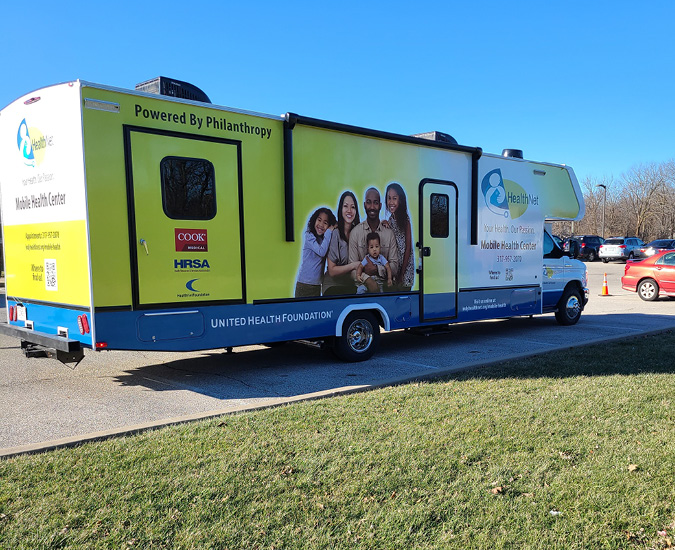