Pride Month Celebrates an Ongoing Effort to Educate and Reflect

Pride Month Celebrates an Ongoing Effort to Educate and Reflect

Dr. Michelle Garrido, a first-generation Cuban American, believed in the American Dream. Raise a family. Find career success. Make an impact. That dream became reality, but not without friction and hard work. After college, she became a teacher and later a family medicine physician with Optum, a UnitedHealth Group company. When she came out, Dr. Garrido felt the uneasy shudder of negative implications, particularly from care providers. She remembered one clinician shutting down when she mentioned her girlfriend: “I could tell she was taken aback, disgusted even.”

Experiences like these are common among lesbian, gay, bisexual, transgender, queer and other sexual and gender minority individuals (LGBTQ+) and can negatively impact their health and well-being. As a result, LGBTQ+ individuals experience greater risks of mental health issues, substance abuse and chronic conditions that lead to care delays, emergency room visits and poorer health overall.

Dr. Garrido saw an opportunity for change that ignited her passion to provide equitable and culturally competent care for everyone. Even better, her energy spread.

This June — during Pride Month — she began co-presenting LGBTQ+ health care education through OptumHealth Education’s accredited webcast series to educate colleagues and peers on the unique needs of, and health disparities experienced by, the LGBTQ+ community. 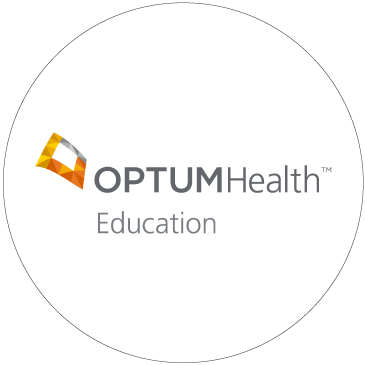 The first session, Caring for the LGBTQ+ Community – An Introduction, is focused on creating environments in which LGBTQ+ individuals can feel validated, safe and welcome, including through the appropriate use of pronouns and terminology. Future sessions will offer in-depth provider-focused education around the unique health care needs of specific populations within the LGBTQ+ community, such as caring for transgender patients. 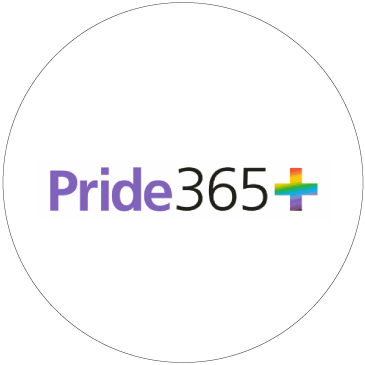 In addition to launching the education series, Optum is offering an online resource hub for LGBTQ+ members and their allies. Pride365+ features resources to educate and support LGBTQ+ community members and allies in creating open, safe and respectful working and living environments where every person counts.

Our Commitment to LGBTQ+ Equity and Inclusion

UnitedHealth Group earned a 100% rating in the Human Rights Campaign (HRC) Foundation’s 2021 Corporate Equality Index (CEI). UnitedHealth Group earned its top rating, and a designation as one of the Best Places to Work for LGBTQ Equality, for taking concrete steps to ensure greater equity for LGBTQ workers and their families in the form of inclusive policies, practices and benefits. 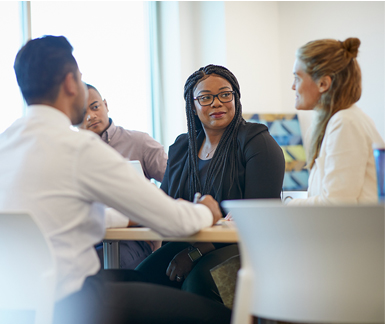 Celebrating our people, ideas and experiences, and creating a culture of inclusion and diversity.
Learn More 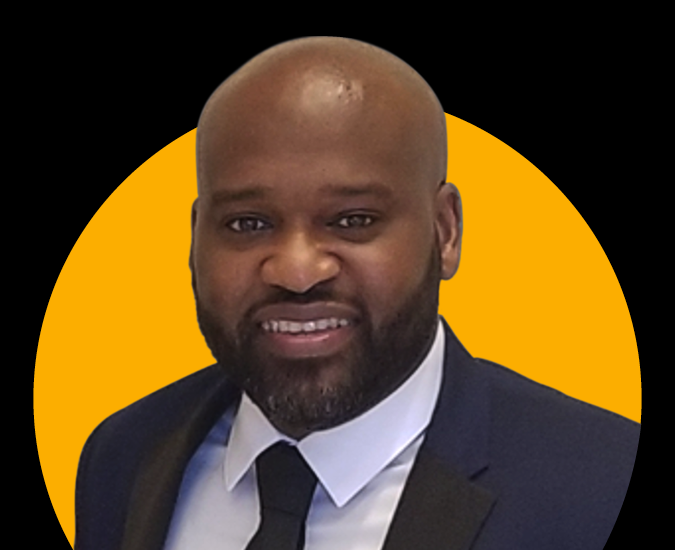 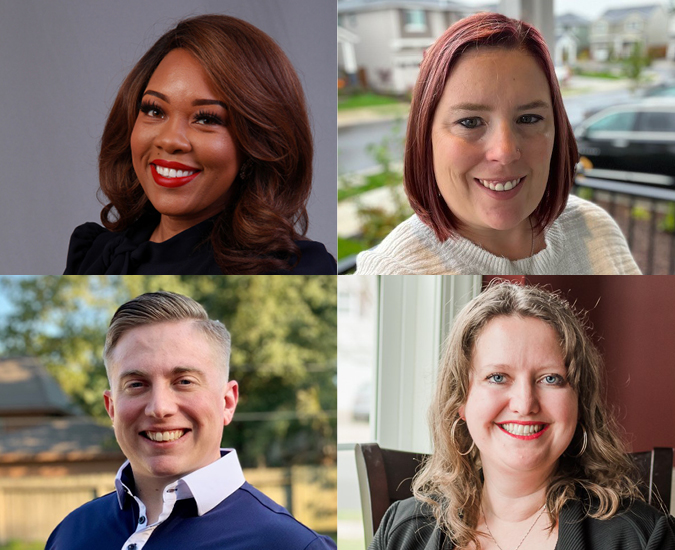