Research: Change to Drug Exclusivity Could Save Medicare $20B

Research: Change to Drug Exclusivity Could Save Medicare $20B

While fewer than 2% of Americans currently use biologics, such medication represents a significant portion — 40% — of drug spending nationwide. New UnitedHealth Group research reveals that capping exclusivity for original biologics — which encompasses patent protections and regulatory exclusivity — and establishing subsequent price discounts could save Medicare billions of dollars in drug spending.

Current law allows manufacturers to obtain multiple patents on the same drug, which inhibits market competition, particularly for biosimilars. Each biologic studied is protected for an average of 14 years following its launch, however, most will likely face little, if any, competition for additional years to follow.

How to Achieve Savings

By capping exclusivity at 10 years for five original biologics that make up 13% of Medicare Part B drug spending, then establishing an automatic 27% price discount for each biologic after that exclusivity ends, Medicare Part B would save a combined $20.2 billion for the decade following the end of each exclusivity period. 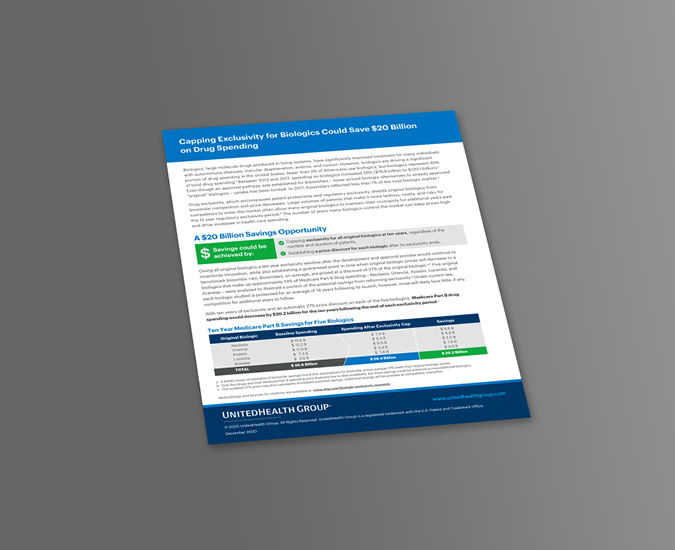 Capping Exclusivity for Biologics Could Save $20 Billion in Drug Spending

We are committed to helping create a modern, high-performing health system and driving distinguished societal returns by improving health care access and affordability, enhancing the health care experience and achieving better health outcomes for the individuals and organizations we are privileged to serve. 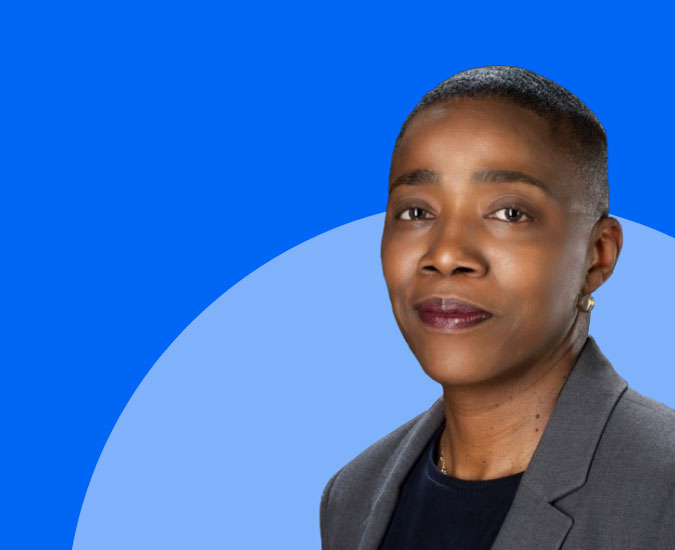