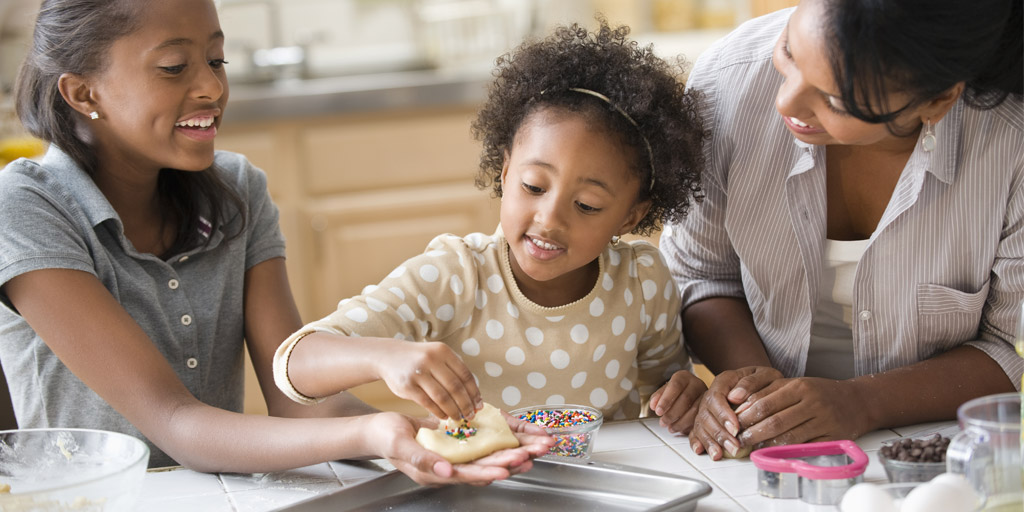 Across the country, key mortality measures have increased since 2016.

Mortality rates for women and children vary widely across states, with some rates as much as 10 times higher in one state versus another.

The data included in this report provides one of the most up-to-date, comprehensive assessments of the health of women, infants and children at the national and state levels. Based on 62 different health indicators, the data update examines the community and environment, clinical care, behaviors, policies and health outcomes to better understand the changing health of women and children across the country and state-by-state.