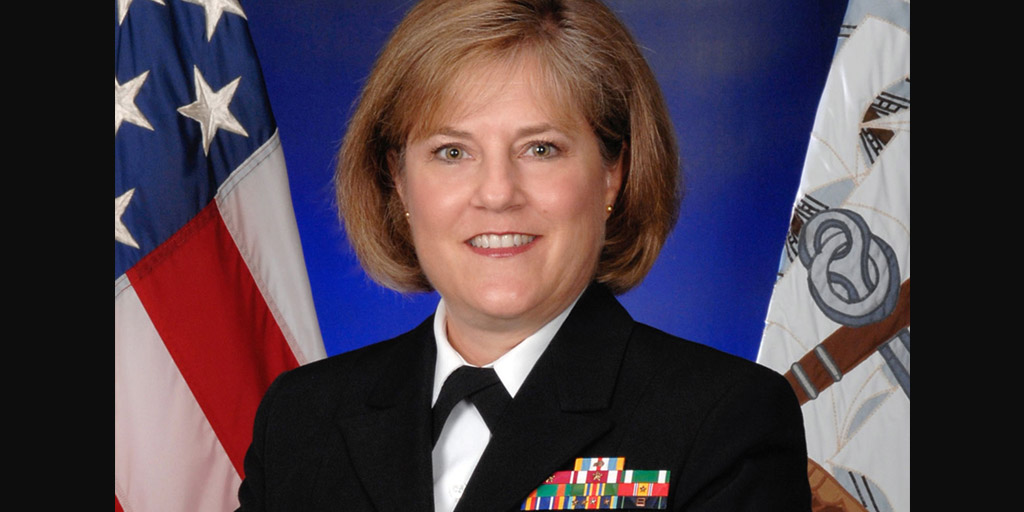 As the Navy’s former highest ranking nurse, UnitedHealthcare’s Betsy Niemyer offers a unique perspective on a career in nursing. Niemyer shares her career path and how a mentor encouraged her to pursue a specific path early in her career.

As the highest-ranking nurse in the Navy before her retirement as a rear admiral in 2013, UnitedHealthcare’s Elizabeth “Betsy” Niemyer built a career of exceptional accomplishments. And as a leader who was once responsible for overseeing the Navy’s 6,000 active duty, reserve and civilian nurses around the globe, she has valuable insights into the varied career options available to nurses today.

“The profession offers a breadth of paths that an individual can take as their career progresses,” said Niemyer, who is now chief program officer for UnitedHealthcare’s Military & Veterans division. “It’s a matter of your professional desire to either stay in a directly patient-engaged field or to branch into one of the many other arms of nursing, whether it’s education, research or administration.”

“My career took an administrative path,” Niemyer said, but nurses who want to remain in clinical practice have a number of options today that were not as readily available to her when she joined the Navy more than 30 years ago.

“An independent advanced practice nurse is a patient-focused career path that continues to grow with the expanded role of nurses in today's health care system,” Niemyer said, pointing to careers such as nurse practitioners, certified nurse midwives and nurse anesthetists.

The number of registered nurses is projected to grow 16 percent from 2014 to 2024, according to the U.S. Bureau of Labor Statistics. And while that growth is much faster than the average for all occupations, the projected growth for advanced practice nurses such as nurse anesthetists and nurse practitioners is even larger — 31 percent in the same period — partly due to demand from aging baby boomers.

Niemyer started her Navy career on the clinical path as a surgical nurse just 35 miles from her hometown in Annapolis at the National Naval Medical Center in Bethesda, Maryland. But an early mentor urged her to learn about managed care, which put her on an administrative trajectory.

“She put a gentle hand on my back and pushed me in a direction I would not have gone on my own. It was not a typical nursing path to take in the early 1990s,” Niemyer recalled, noting that the mentor advised her to “bloom where you’re planted.”

“It’s such a simple phrase, but it’s taking every opportunity that’s presented to you and pushing past your comfort zone,” Niemyer said. “Had I not done that, my career might have taken a very, very different turn.”

Niemyer eventually became the commanding officer of a hospital in Rota, Spain, serving as the civilian equivalent of a hospital CEO. The experience led to what Niemyer points to as one of the highlights of her Navy career — commanding a multinational military exercise in Morocco known as MEDFLAG 2003.

Niemyer was a captain at the time, and personnel under her command provided health care services to more than 7,000 Moroccans, in seven villages over seven days. They also conducted disaster-preparedness training for the Moroccan military, including a mass casualty scenario exercise. Additionally, they taught basic and advanced life support to military and civilian Moroccan health care teams. “It was hard work, but that was an incredibly rewarding experience for me,” she said.

Regardless of whether a nurse takes an administrative, educational or clinical path, Niemyer advises them to venture beyond their comfort zone to grow.

“Any time you’re presented with something new, take the challenge and realize you have a great opportunity ahead," she said. “You are your own best advocate for your career.” 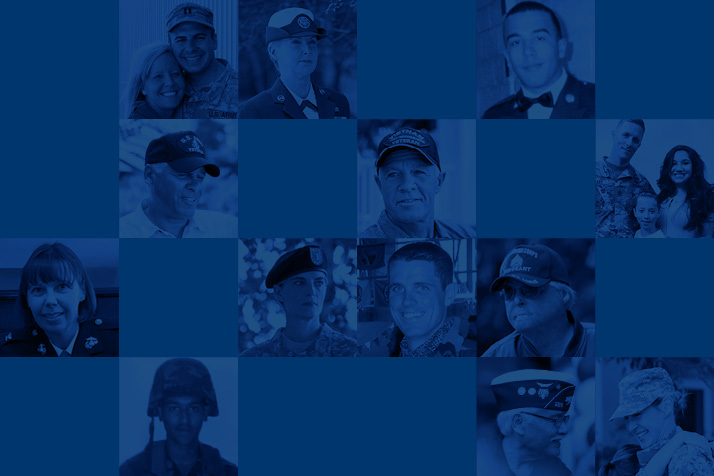