The nation’s obesity rate has reached the highest-ever level this year, according to the United Health Foundation’s 2018 America’s Health Rankings® Annual Report. Obesity is a leading contributor to cardiovascular disease, cancer and other conditions. Additionally, an increase in drug deaths, suicides and cardiovascular disease deaths is contributing to an increase in premature death.

In its 29th year, the America’s Health Rankings Annual Report also reveals bright spots, including the reduced rate of childhood poverty and an increased number of mental health providers and primary care physicians per 100,000 people. Key findings include:

“This year’s Annual Report spotlights an obesity problem that continues to grow. This means more people will likely develop obesity-related chronic diseases like cardiovascular disease, diabetes and cancer,” said Dr. Rhonda Randall, chief medical officer of UnitedHealthcare National Markets, and an adviser to America’s Health Rankings. “We encourage health professionals, public health officials and elected leaders to use these findings to explore opportunities to better support people in their communities in all aspects of their health.”

The Annual Report ranks Hawaii as the healthiest state in 2018, followed by Massachusetts (2), Connecticut (3), Vermont (4) and Utah (5). Louisiana ranks as the most challenged state this year, while Mississippi (49), Alabama (48), Oklahoma (47) and Arkansas (46) round out the states with greatest opportunities for improvement.

In an effort to continually improve its offerings and capabilities, America’s Health Rankings now offers a new “Adjust My Rank” tool. This feature enables users to better understand their community’s and state’s diverse public health needs and challenges, to gain insights on how to improve their state’s rank.

America’s Health Rankings Annual Report is the longest-running annual assessment of the nation’s health on a state-by-state basis. For 29 years, the report has analyzed a comprehensive set of behaviors, community and environmental conditions, policies, clinical care and outcomes data to provide a holistic view of the nation’s health. This report looks at 35 core measures across these categories.

About the United Health Foundation 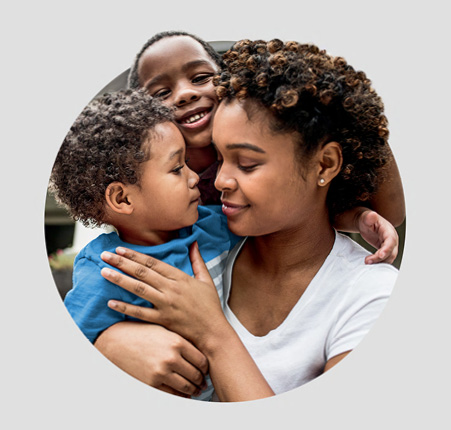 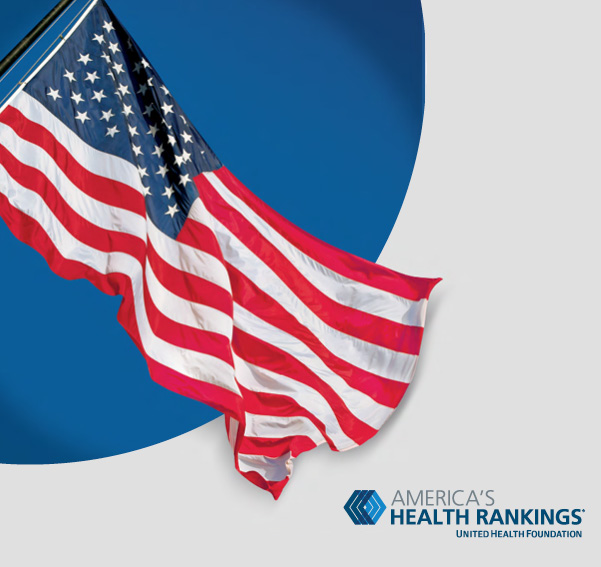