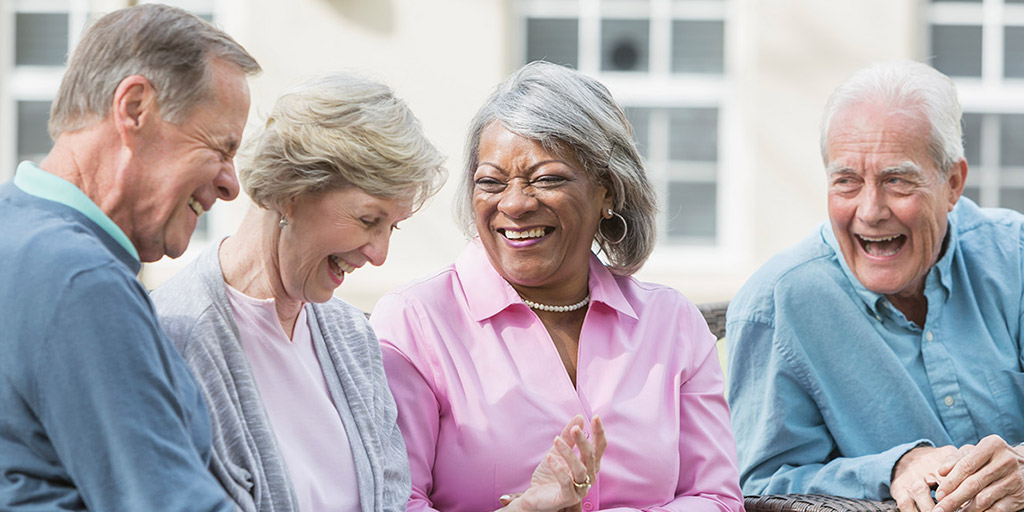 A new report benchmarking the health of seniors in America finds poorer health outcomes for rural senior citizens compared with their urban and suburban peers and increased national suicide rates. An analysis within the report also highlights the risk of social isolation and its association with poor health for seniors.

The 2018 United Health Foundation’s America’s Health Rankings® Senior Report provides the latest check-up on the health and well-being of the nation’s seniors. Using 34 measures of senior health, the report highlights successes and challenges this population faces on a national and state-by-state basis.

Key findings across states show that rural seniors are:

Another key finding of the report is the national suicide rate among seniors has increased 12 percent since the 2014 edition of the Senior Report. Wyoming, New Mexico and Utah have seen the largest increases. There is variability among states, with the rate 3.9 times higher in Nevada than in Massachusetts (32.3 deaths per 100,000 vs. 8.3 deaths per 100,000).

The report also features a new analysis that measures and identifies locations where seniors are most at risk for social isolation. It builds on the AARP Foundation’s Isolation Framework Project and supporting literature. Social isolation risk among seniors is highest in Mississippi and Louisiana, and is lowest in Utah and New Hampshire. Contributing factors include divorce, separation and widowhood, never having married, poverty, disability, difficulty living independently, and living alone.

“It is our goal with this report to help seniors, family caregivers and advocates better understand the specific health concerns in their own communities so we can all work together to address them,” said Rhonda Randall, D.O., senior adviser to the United Health Foundation and chief medical officer and executive vice president, UnitedHealthcare Retiree Solutions. “By examining the differences in health between seniors living in rural areas and those living in urban and suburban areas, for example, we believe we can empower communities to help seniors access the resources and services they need to live happier, healthier lives.”

America's Health Rankings Senior Report, in its sixth annual edition, offers a comprehensive analysis of senior population health on a national and state-by-state basis across 34 measures of senior health. In commissioning the report, the United Health Foundation seeks to promote discussion around the health of older Americans while driving communities, governments, stakeholders and individuals to take action to improve senior health. For more information, visit www.AmericasHealthRankings.org. 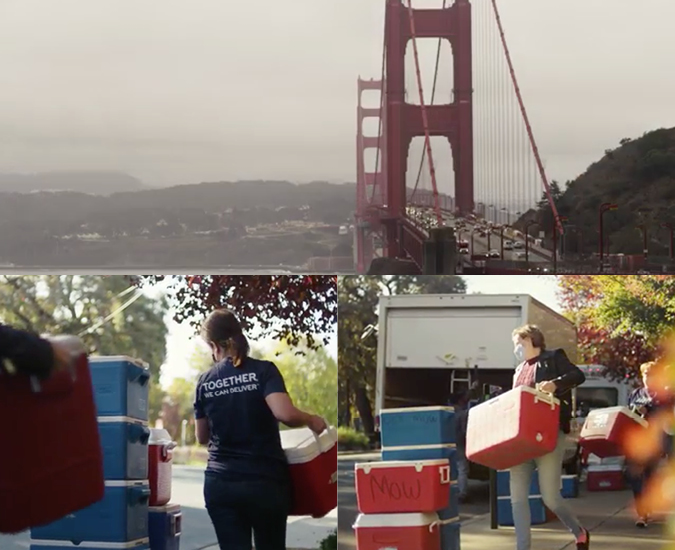