A new survey finds the nation’s centenarians are just as active – physically and socially – as boomers half their age. More than half of the 100 centenarians polled in UnitedHealthcare’s seventh annual 100@100 survey say they exercise almost every day.

Nearly 45 percent cite walking as their favorite physical activity, yet nearly as many centenarians (40 percent) do exercises to strengthen their muscles. The survey finds that 100-year-olds also get creative with their workouts: 11 percent practice yoga, Tai Chi or another form of mind/body/spirit activity; 8 percent ride a bike regularly; 5 percent jog; and 2 percent engage in sports like baseball, basketball, soccer or tennis.

This year’s UnitedHealthcare 100@100 survey polled baby boomers in their early 50s in addition to centenarians to forecast the future of America’s rapidly expanding senior population and to determine how today’s oldest Americans can guide boomers’ strategies for successful aging. UnitedHealthcare serves nearly 12,000 of the estimated 72,000 centenarians nationwide through its portfolio of Medicare plans. The U.S. Census bureau projects the centenarian population will swell more than eight-fold to more than 600,000 by 2050.

“Some people have the perception that the oldest members of our society sit alone in a nursing home all day, but this year’s UnitedHealthcare 100@100 survey findings suggest that getting older doesn’t necessarily mean becoming less socially active,” said Dr. Rhonda Randall, chief medical officer of UnitedHealthcare Medicare & Retirement, the nation’s largest business dedicated to the health and well-being needs of seniors and other Medicare beneficiaries. “While genetics and maintaining a healthy body are important factors in living well into the 100s, this year’s survey participants have shown that staying socially engaged is just as important to healthy aging.”

So what can boomers look forward to as they progress toward their 100th birthday? A healthier diet and more rest – 100-year-olds are outperforming boomers on consistently eating nutritiously balanced meals (81 percent vs. 68 percent) and getting eight hours or more of sleep per night (71 percent vs. 38 percent).

Nearly one in 10 centenarians (9 percent) has watched a video on YouTube. Even more have listened to music on an iPod or similar device or watched a TV program on a digital video recorder (12 percent each).

Betty White and “Gone with the Wind”: Popular As Ever
Given the opportunity to invite a list of 14 famous people to a family dinner, centenarians’ most popular pick for the third year in a row was Betty White (65 percent), followed by a tie between George W. Bush and President Barack Obama (56 percent each). Politicians, however, did not crack the top three invitees for boomers, who chose Betty White (78 percent), Tom Hanks (75 percent) and Paul McCartney (70 percent).

If dinner were to be followed by a movie, half of centenarians would pick “Gone with the Wind,” calling it the greatest movie from the past 100 years. Boomers’ top pick is a movie that is only seven years newer: “It’s a Wonderful Life” (33 percent).

Some of the top issues driving the political dialogue are also top of mind for centenarians. More than a quarter (28 percent) say developments in green energy will have the greatest impact in the next 100 years, and nearly half (49 percent) do not think the eligibility age for Medicare and Social Security should be raised, though the majority (54 percent) believes it will be.

For complete survey results, visit the Newsroom on www.unitedhealthgroup.com.

GfK Roper interviewed 100 centenarians (individuals turning 100 this year or older) and 300 boomers (ages 50-55) by telephone from April 16 to May 2, 2012. Centenarians were interviewed using a list of pre-identified respondents in that age category. Boomers were selected by a random dialing sample derived from probability methods, with pre-identified age ranges. The centenarian sample is not weighted, as population targets for this group are not available. The sample of boomers was weighted to reflect their demographics in the U.S. population for this age range. The margin of sampling error for boomers is plus or minus 6.7 percentage points for a result of 50 percent at the 95 percent confidence level, for results based on the entire sample of boomers. The margin of sampling error is higher and varies for results based on subsamples.

UnitedHealthcare is dedicated to helping people nationwide live healthier lives by simplifying the health care experience, meeting consumer health and wellness needs, and sustaining trusted relationships with care providers. The company offers the full spectrum of health benefit programs for individuals, employers and Medicare and Medicaid beneficiaries, and contracts directly with more than 650,000 physicians and care professionals and 5,000 hospitals nationwide. UnitedHealthcare serves more than 38 million people and is one of the businesses of UnitedHealth Group (NYSE: UNH), a diversified Fortune 50 health and well-being company. 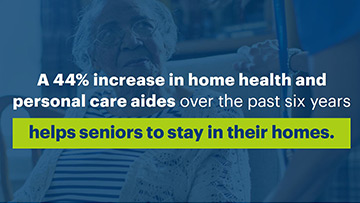 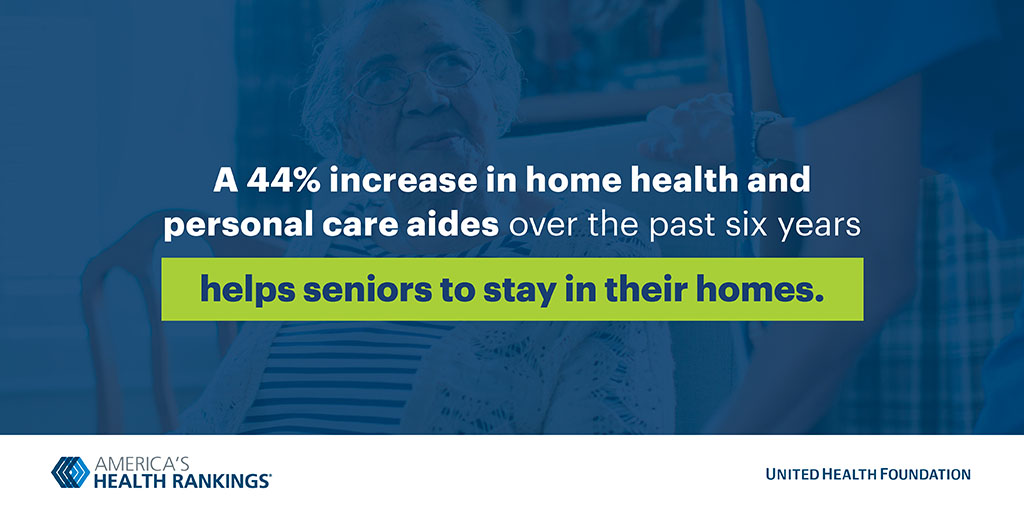