From 2008 to 2017, Witty was chief executive officer and a director of the leading pharmaceutical manufacturer GlaxoSmithKline plc (GSK). He joined GSK in 1985, and prior to being named CEO, served as president of GSK Europe.

Witty is former chancellor of the University of Nottingham, a British public research university, and serves on the Singapore Prime Minister’s Research, Innovation and Enterprise Council. He became chair, Imperial College Business School Advisory Board in November 2020. Between April and December 2020 Witty took an unpaid leave as special envoy at the World Health Organization, co-leading the effort to accelerate responses to COVID-19.

Witty was knighted in 2012 for services to the U.K. economy. In 2017, he was named an honorary citizen by Singapore for his contributions to the country’s growth and development. He holds honorary degrees from Exeter, Manchester and Nottingham Universities. 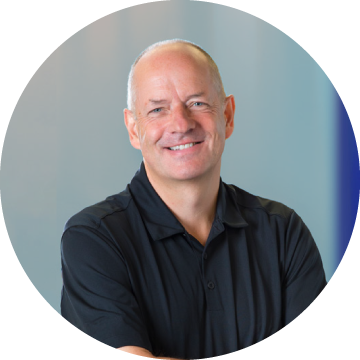 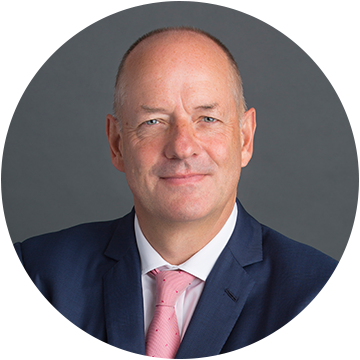