The majority of consumers believe video games should encourage physical activity and that “physically active” video games can complement traditional exercise, according to a new survey released today by UnitedHealth Group (NYSE: UNH).

The survey of 1,015 adults, age 18 or older, found that nearly 75 percent of respondents believe that video games should include a component that encourages physical activity. Also, 70 percent said that physically active video games – defined in the survey as video games that require body movements to control the activity on the screen – can complement or supplement traditional exercise.

“Even as we continue to study the clinical impact of video games on health, this survey shows that there is a real interest among consumers in games that promote at least some physical activity,” said Richard Migliori, M.D., executive vice president of health services at UnitedHealth Group. “We believe that the intersection of health and video gaming holds enormous potential benefit for individuals, families and the entire health care system, and we are continuing to explore ways to make this a reality for consumers.”

“As a physician, I believe people of all ages and abilities can benefit from some sort of physical activity, and when it comes to video games, I’m thrilled to see people getting up off the couch and enjoying video game play and competition that exercises their heart, lungs, extremities and mind,” said Bill Crounse, M.D., Microsoft’s senior director of worldwide health. “UnitedHealth Group’s survey shows that consumers are looking for ways to combine physical activity with entertainment for the whole family through video game devices like Microsoft Kinect for XBOX 360.”

UnitedHealth Group has been exploring ways to infuse video games and gaming elements into health and wellness activities for consumers in order to boost people’s engagement with their health and improve their well-being. The company’s efforts are focusing on three areas:

“UnitedHealth Group’s innovations demonstrate that the health care industry, like the video gaming industry, can be extremely effective at engaging people,” said Bud Flagstad, senior vice president, software innovation & technical product services at UnitedHealth Group. “Our work with video gaming is to continue to find new ways to better engage people in their own health and to improve patient care.”

UnitedHealth Group is sponsoring the panel discussion “Gaming for Health” at Internet Week on May 15 in New York City. The panel, moderated by Fast Company’s Senior Digital Editor Morgan Clendaniel, will explore how consumers’ engagement with video gaming and social media is affecting the management of their personal health. Panelists include:

Plourde will present at the Games for Health conference, June 11-14, in Boston.

Richard Migliori, M.D., along with and Nick Martin, vice president of innovation and R&D at UnitedHealth Group, will speak at the Digital Health Summit, June 14-15, in San Diego.

Survey Methodology
The national telephone poll was conducted from Thursday, April 12, 2012, through Sunday, April 15, 2012, by ORC International using its CARAVAN omnibus services on behalf of UnitedHealth Group. The national sample included 1,015 adults (505 men and 510 women), 18 years of age and older, and living in private households in the continental United States. 764 interviews were from the landline sample and 251 interviews from the cell phone sample. Margin of error was +/- 3 percentage points at a 95-percent confidence level. 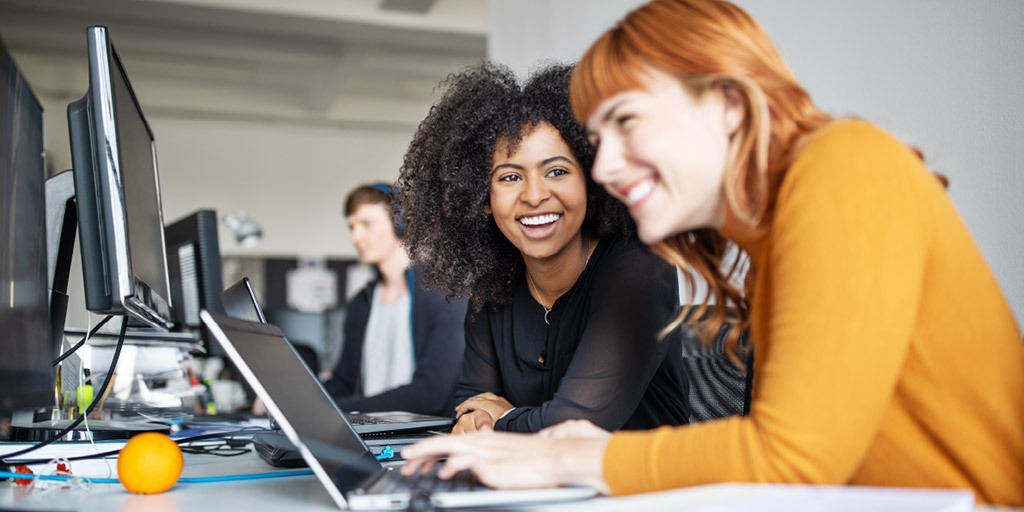 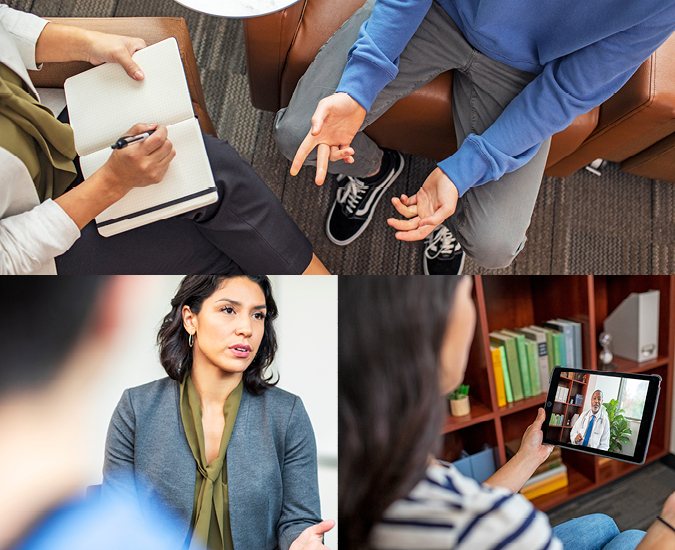