A new report from UnitedHealthcare examines the current cancer care payment system and considers alternative strategies to reward physicians for improving clinical outcomes and reducing treatment costs, rather than paying them based on the number of drugs administered to treat cancer.

In an article published in the April 12 edition of Health Affairs, Lee N. Newcomer, M.D., senior vice president of oncology services at UnitedHealthcare, explores why the cancer care payment system has not kept pace with the revolution in cancer treatment and chemotherapy regimens and calls on the health care community to consider new approaches.

The article, titled “Changing Physician Incentives for Cancer Care to Reward Better Patient Outcomes Instead of Use of More Costly Drugs,” notes that cancer therapy has made significant advances since the 1970s while the system for paying oncologists has not kept pace.

“It is time for us to reconsider the ‘buy and bill’ reimbursement approach prevalent today, and embrace a system that looks more holistically at patient care and rewards quality, not quantity,” Dr. Newcomer said. “This is particularly important as the nation looks for new ways to address ever increasing health care costs.”

In the past, physicians relied on fewer than a dozen chemotherapy medicines, imprecise early-generation radiation machines and disabling surgical techniques. Today, chemotherapy drugs target specific genomic abnormalities and approximately 150 effective drugs are available for cancer therapy, according to the Health Affairs article. Cancer mortality rates are also decreasing. Between 1990 and 2007, the overall death rates from cancer declined 22 percent for men and 14 percent for womenii.

Reconsidering the “Buy and Bill” Approach
The “buy and bill” treatment reimbursement approach in place today provides incentives for medical oncologists to use expensive medications when less costly alternatives that deliver similar results are available, according to the report. As more expensive drugs became available, drug profits became a greater share of oncologists’ income.

Under this model, medical oncologists evaluate people with cancer to determine the extent of their disease and then recommend a specific treatment program that takes into consideration the stage and type of cancer. Treatment options include surgery, radiation therapy and chemotherapy, or a combination thereof. Most commonly used chemotherapy drugs are given intravenously and often are administered in a medical office. In most cases, the medical oncologist purchases the chemotherapy drugs at wholesale prices from manufacturers and administers them to the patient in his or her office. To obtain reimbursement, the oncologist bills the patient’s health insurance plan or payer for the retail price of the drugs, plus a charge for administering the drugs.

The report concludes that not only is this “fee-for-service” arrangement unnecessarily costly, it also does nothing to assess how much value society derives from high-priced drugs.

New Payment Strategies
Dr. Newcomer’s article considers two new payment strategies being tested today. The first, known as the clinical pathways approach, requires oncologists to treat specific clinical conditions with predefined chemotherapy regimens that are typically selected by a representative body of physicians. When several regimens are considered clinically equivalent, the least expensive one is selected. The treating oncologist can choose an alternative if a patient has a medical condition that makes the selected treatment inadvisable. Oncologists are rewarded for compliance with the clinical pathway through higher fee schedules, bonus programs, or other forms of incentives.

The second payment model under evaluation, known as a “bundled payment” or an “episode payment,” reimburses participating medical oncologists upfront for an entire cancer treatment program, rather than using the current “fee-for-service” approach that rewards volume regardless of health outcomes. The payment is based on the expected cost of a standard treatment regimen for the specific condition, as predetermined by the doctor. The oncologist is paid the same fee regardless of the drugs administered to the patient – in effect, separating the oncologist’s income from drug sales while preserving the ability to maintain a regular visit schedule with the patient. Patient visits are still reimbursed, and chemotherapy drugs are reimbursed at the manufacturer’s cost. The Centers for Medicare & Medicaid Services (CMS) plans to launch a bundled payment pilot program in 2014.

UnitedHealthcare launched its own episode payment pilot program in 2010 with five medical oncology groups around the country focused on determining best treatment practices and improving health outcomes. The pilot study aims to improve the quality of care for patients with breast, colon and lung cancers – among the most common cancers in the United States, according to the National Cancer Institute. Treatment regimens will be evaluated based on the number of emergency-room visits, incidence of complications, side effects and, most importantly, health outcomes – determining which treatment regimens do the best job of helping to fight cancer. By measuring the comparative effectiveness of different treatment options, the program also will be able to uncover best practices and identify and reduce unnecessary drug administration that does not improve the patient’s health outcomes.

The upfront fee to the oncologists covers the standard treatment period, which is typically six to 12 months. In cases of cancer recurrence, the bundled payments will be renewed every four months during the course of the disease, allowing the doctor to continue overseeing his or her patient’s care even if drug therapy is no longer effective.

This approach is designed to reward oncologists at current levels for patient care while simultaneously severing the link between drug selection and income. Physicians can increase the episode payment by improving their results. UnitedHealthcare plays no role in determining which treatment plan the oncologists choose. Improving their patients’ survival or decreasing the total cost of care from one year to the next will trigger UnitedHealthcare to increase the episode payment. Final results from the first year of the pilot are expected to be released this summer.

“Paying physicians for a total treatment cycle promotes better care and eliminates the incentive to prescribe costly drugs that may not be the most effective treatment option,” Dr. Newcomer said. “A doctor’s income needs to be independent of drug selection. This is better for doctors, better for patients and better for the entire health care system.”

About UnitedHealthcare
UnitedHealthcare is dedicated to helping people nationwide live healthier lives by simplifying the health care experience, meeting consumer health and wellness needs, and sustaining trusted relationships with care providers. The company offers the full spectrum of health benefit programs for individuals, employers and Medicare and Medicaid beneficiaries, and contracts directly with more than 650,000 physicians and care professionals and 5,000 hospitals nationwide. UnitedHealthcare serves more than 38 million people and is one of the businesses of UnitedHealth Group (NYSE: UNH), a diversified Fortune 50 health and well-being company. 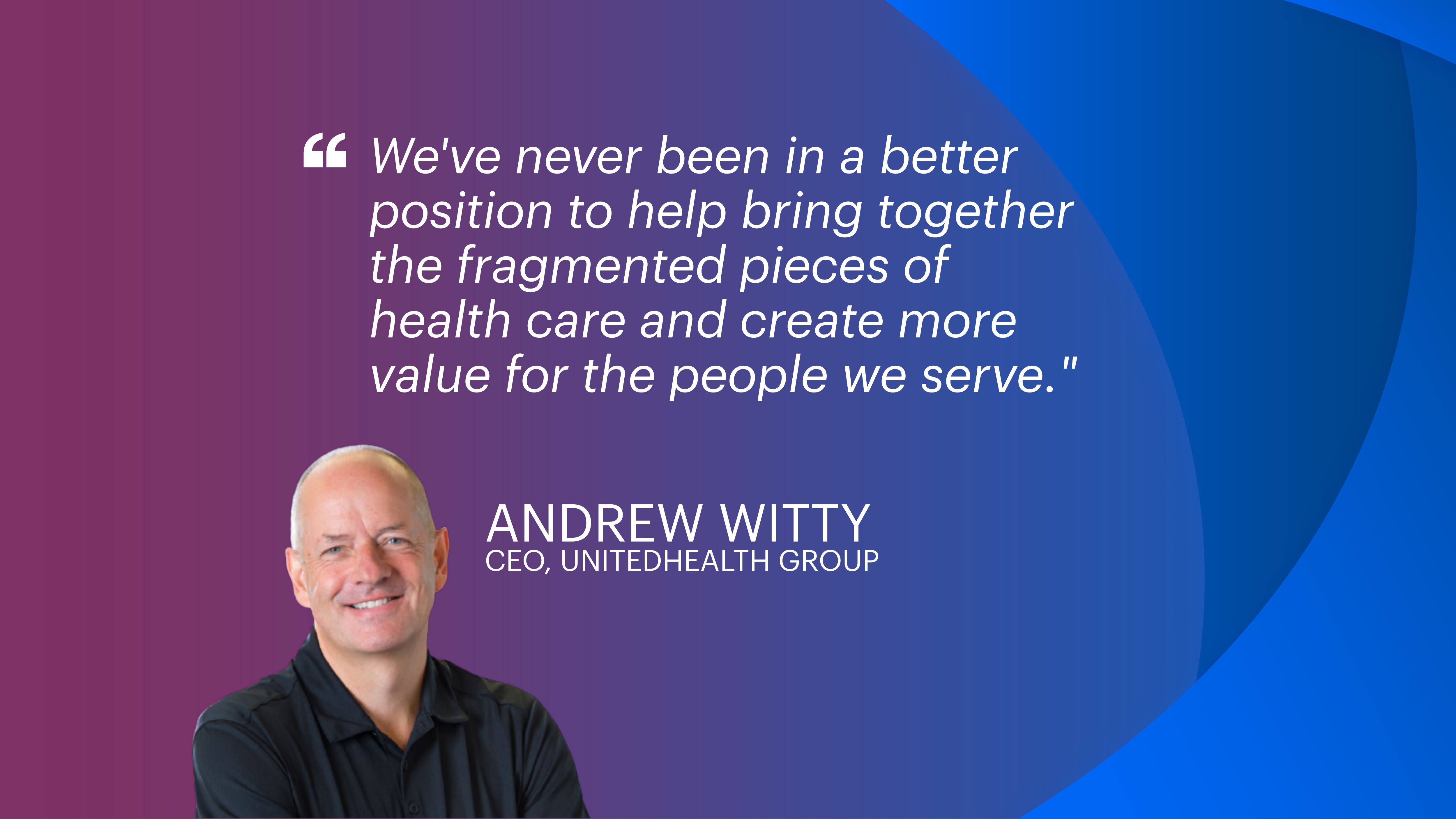